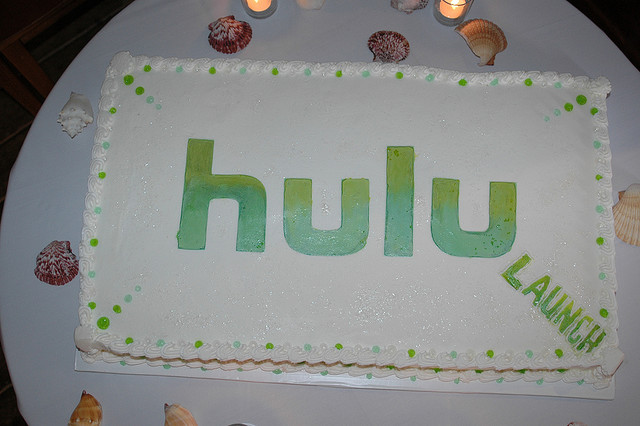 Boosted by its fast-growing subscription service, which ‘only’ had 1 million subscribers last summer, the joint venture saw its revenue grow 60% year-on-year, reaching approximately $420 million in 2011.

While $420m is an impressive figure, it remains inferior to Hulu’s Q2 projections; at the time, the company estimated that  it remained “on pace to approach half a billion in 2011 revenue.”

Still, the company managed to mitigate the impact of the general economic slowdown during the second half of the year, with Hulu Plus’ growth making up for slower ad revenues. As a result, the company expects subscription services to account for half of its overall revenues in 2011, Kilar reminded, insisting on the relevance of Hulu’s dual revenue stream model.

Even more interestingly, the company announced that it would invest $500m in content in 2012. This comes after a strong year in content acquisitions; in 2011, Hulu closed a series of deals which made its basic catalogue grow 40% compared to 2010. As for Hulu Plus, its content offer grew 105%, confirming film & TV studios’ interest in paid options.

2011 also marked Hulu’s entry into original content, as the platform commissioned its first series, Morgan Spurlock’s ‘A Day in the Life‘. While the exact amount of its commissioning budget for 2012 remains to be confirmed, $500m is certainly a large enough sum to leave some space for original production.

Yet, the bulk of Hulu’s catalogue is still likely to come from third party owners; while its business model may have raised suspicion in the film industry, the company insists on its attractiveness for content owners. “We pay content owners approximately 50% more in content licensing fees per subscriber when compared to other similarly priced online subscription services,” Kilar pointed out, probably hinting at Netflix.

Read next: Ballmer: "We've got to beat" Apple anyway, so let's build stores next to them