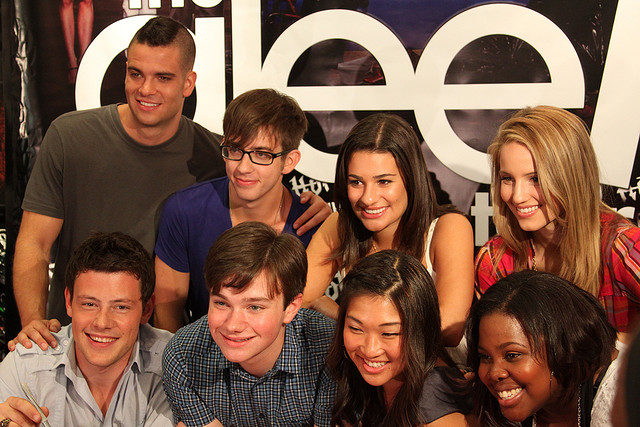 Mobile music discovery service Shazam is continuing to build on its partnership with Twentieth Century Fox by today announcing the first Shazam-enabled Blu-ray and DVD release of Glee: The Concert Movie, which is available tomorrow.

Today, users of the application will be able to view “new exciting never-before-seen and extended performances, clips of fans’ favorite characters, exclusive extras and more.”

The company announced its partnership with the film studio on December 2, launching its first movie promotion campaign. Using the app and the company’s Shazam for TV technology, users were able to access exclusive content from the latest Alvin and the Chipmunks movie ‘Chipwrecked’.

When Shazam users tag the movie with their smartphone, they will unlock:

Once it has been unlocked, the app will save the tag on the user’s Tag List, allowing them to access the unlocked content at any time, sharing it with their Facebook friends should they wish.

The service already identifies over 1 billion songs a year, driving over $100 million in music sales via its service, helping Shazam move into television advert tagging and now movie promotions.