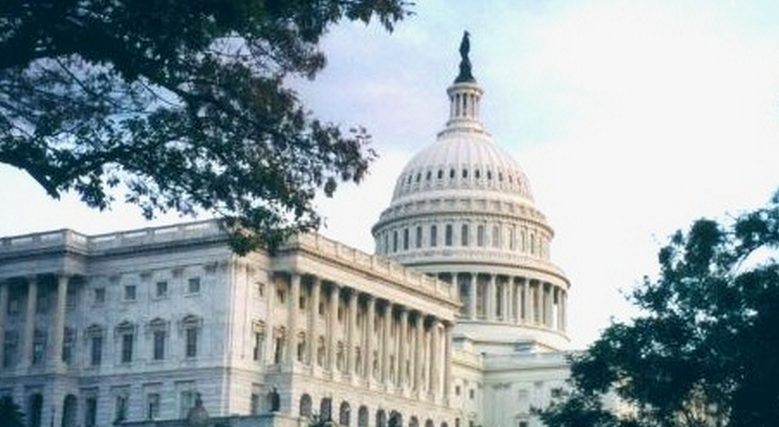 $2 million dollars. That’s quite a stack to you or me, but to the biggest companies in the technology world it’s nothing at all. Google must spend that on office supplies in a year. And I bet that doesn’t cover a quarter of the yearly light bill for the buildings on Microsoft’s Redmond campus.

Tech giants are rich right now. Very rich. Here at TNW we executed a rather in-depth study of the cash hordes that the largest companies in tech had stacked, as of August, 2011. Looking at just the top 10 we found some $290.89 billion dollars in cash. Not total assets, but cash.

The 32 sponsors of the Stop Online Piracy Act, a horrific piece of legistlation, received some $2,000,000 in campaign contributions from the people who want SOPA to pass. And desperately. On the other hand, the tech industry, whose very lifeblood and ability to innovate it could easily be argued rests on the non-passage of SOPA donated some $524,977.

Just so you know, $524,997 is 0.000180479562% of the cash pile of just the top ten tech companies, out of thousands, several months ago. (Note that we are using cash numbers from August.) These firms have even more money now. And they spent, collectively, a half million dollars. That’s like docking everyone at Microsoft a free soda and sending the bottle caps to Congress in hopes of swaying their dollar-sodden minds.

If $2 million can have such an impact, imagine if the top firms in tech spent a million apiece. That would swamp the clout of the MPAA, the RIAA, and others that are pushing to give the Federal government editing control over the Internet. That, compared to the potential negative impact of not taking action is damn near free. And I doubt that investors would miss the change.

Oh, and that 145,445 number? That’s the number of times that just the largest technology companies could match the $2 million dollar number that effectively bought nearly 3 dozen congress people. Sad.

Who knew that Congress was so cheap? Now you do. If you are a CEO, you know what to do.

As an aside, Clay Johnson in InformationDiet makes a similar point in a rather eloquent fashion. I heartily reccomend reading his piece, which you can find here, but this is one of its more critical passages:

Right now, if you want effective legislation around your industry, then you need to pay the right lobbyists, make the right campaign contributions, and write the right legislation at the right time in order to get it out of Washington. If you had to objectively pick the winning team in Washington, pick the team with deep pockets and great lobbyists, not the team with community organizers and signed petitions. It’s a gross system that needs change. It’s a cancer on our democracy.

But looking for a specific innovation to try and change the way Washington works by the time Congress votes on SOPA is about as foolish as Steve Jobs trying to diet his way out of having pancreatic cancer. With billions of dollars in the bank, and not a lot of time left, isn’t it worth going for the sure bet? Just spend the money. Then, after you’re sure you beat cancer, worry about disrupting the system that caused it.

Read next: Add helpful shortcuts to your iOS notification center with Quickpick