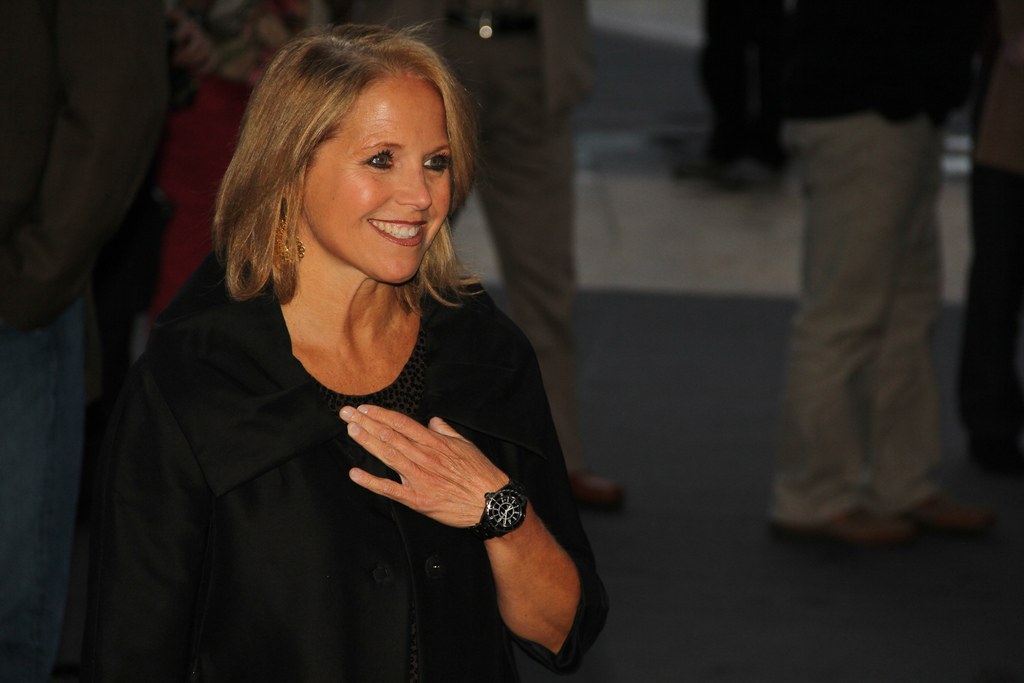 Tonight, during Katie Couric‘s 2011 recap “The Year”, on ABC, IntoNow will be providing a behind-the-scenes experience for those watching the show and using its app on their iPad.

IntoNow, which famously sold to Yahoo! for a song, will provide the platform to allow Couric to give commentary on what went into putting the show together. A live chat with Couric is the main attraction.

Here’s what she had to say about tonight’s immersive experience:

I’m looking forward to giving fans an insider’s look at what went into making #TheYear special via a live chat on IntoNow.

While I’m not sure that Couric’s audience is the type who would use IntoNow for such an experience, it will be interesting to see how it goes. Just a year ago, “live tweeting” during shows was all the rage, and news agencies are still bringing viewer’s tweets into broadcasts. ‘Survivor’ producer Mark Burnett is also getting into the interactive TV act, having just partnered with ACTV8.

Below is the commercial for tonight’s show “The Year with Katie Couric”, which airs at 9PM ET.

Read next: Facebook's Timeline is now on Android and mobile, but not iOS