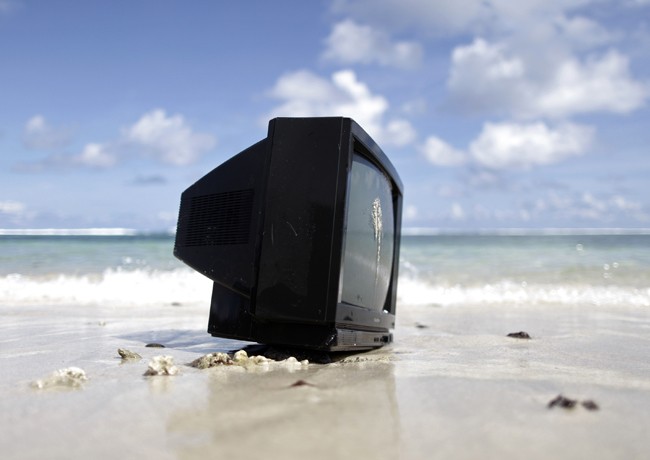 Where were you on July 20th 1969? If you were born by then, you were probably one of the 530 million people who watched the first moon landing. Since its creation, TV has been a huge part of our lives, and still takes over a thousand hours of our time each year.

Yet, many things have changed over time; from DVRs to lower prices, from Twitter to Internet-enabled TV sets, television has continually evolved over its not-so-short history. Let’s take a look back at these trends with this video created by ours friends at Simply Zesty:

Read next: Forget the Lumia 710, either Nokia lands the 800 or it goes home empty