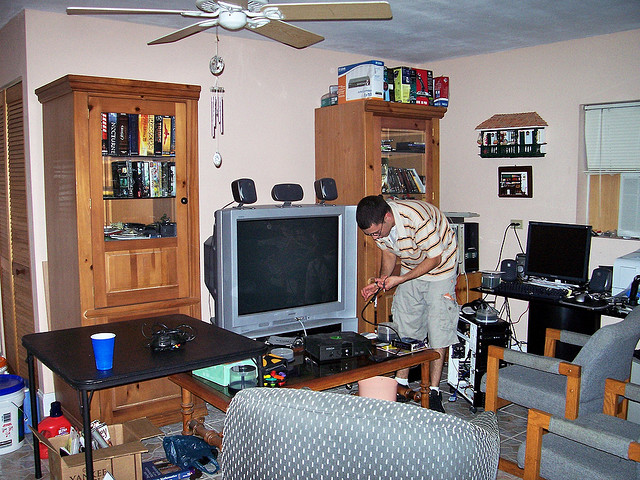 According to a report by Nielsen, game consoles aren’t just being used to play games anymore; they’re video watching machines too.

A survey in October showed that online video streaming is on the rise for the top three consoles, Microsoft Xbox, Playsation 3, and Nintendo Wii. The Wii is the most popular video game console used for online streaming.

The report shows that 33% of the time spent on the Nintendo Wii goes to video streaming, with the PS3 at 15%, and Xbox at 14%. Those numbers might reflect the demographics that use those consoles, with the Wii being the most family friendly and mainstream.

Video streaming on the three consoles are up 7% since 2010, and all of these numbers show that consoles aren’t just for gaming, and that people are spending more and more time on them.

We recently reported the complete user interface overhaul on the Xbox, which proves that Microsoft is predicting that the console is a focus point in the living room. Popular services like YouTube, Hulu, Netflix, and ESPN3 allow for a seamless viewing experience that doesn’t require switching the console off and cable TV on.

These trends aren’t going to slow down either, because fast internet is commonplace in the home, especially for serious gamers.