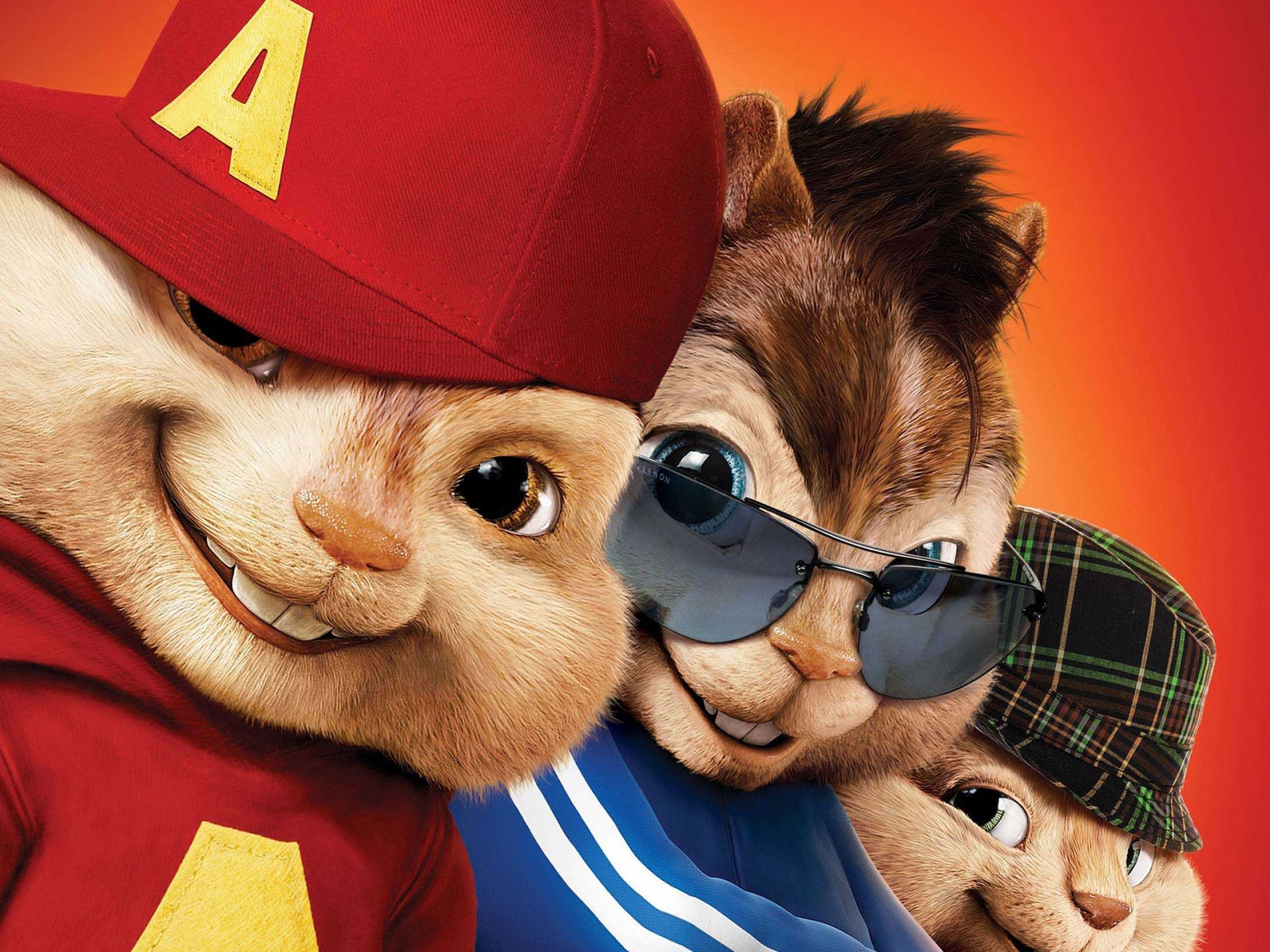 Mobile music discovery service Shazam has moved closer to Hollywood with an announcement that it has partnered with movie studio 20th Century Fox to launch its first movie promotion campaign.

Using the company’s Shazam for TV technology, users will be able to access exclusive content from the latest Alvin and the Chipmunks movie ‘Chipwrecked’, simply by tagging the film using the application. Once it has been tagged, it will reside in the user’s Tag List, allowing them to access Chipwrecked content until the end of December.

Of course, the promotion is aimed at a younger audience but it will appeal to adults too, helping to boost the profile of the film, keep kids entertained and increase the usage of Shazam’s TV-centric tagging technology.

The service already identifies over 1 billion songs a year, driving over $100 million in music sales via its service, helping Shazam move into television advert tagging and now movie promotions.

Read next: This Is My Jam asks: What's your favourite song right now? [Invites]