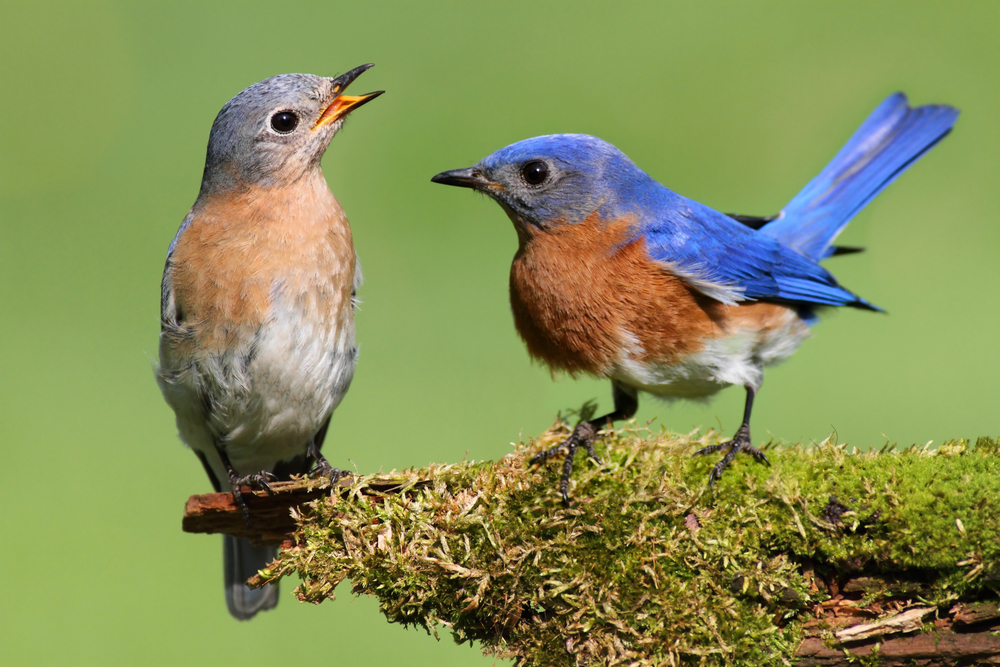 This may be one of the most useful tools ever invented for media professionals, particularly those working in public relations. A New York City startup called Muck Rack has launched a platform to filter and analyze how journalists are covering the news in real-time. Its best feature is a handy tracking tool that emails users when journalists tweet about relevant terms.

This morning, I typed in the term “win iPad 2” (because I want to win one), and 30 minutes later I received an email from Muck Rack with 199 matches for “win ipad 2.” Turns out ZAGG was giving away an iPad 2 an Hour on Black Friday. I wish I had been using Muck Rack then…

The company’s tagline is:

Thousands of journalists are using Twitter to research stories, break news, find sources and keep tabs on their beats…Don’t be left out of the conversation.

Muck Rack lets you set press alerts, search for stories, and track journalists in an elegant interface. It’s comprehensive and instrumental for PR professionals. And it’s not just pulling information from Twitter. Muck Rack lists thousands of journalists on Twitter, Facebook, Tumblr, Quora, Google+, LinkedIn and more who are vetted by a team of Muck Rack editors.

As a journalist, I can’t overstate the importance of a tool like this. I use Twitter all the time to reach out for help with stories. Then when I hit publish, I receive a deluge of helpful pitches just moments too late. “Where were you when I needed you? Why weren’t you listening?” I ask in vain.

Muck Rack Founder Gregory Galant is also the founder of Sawhorse Media, Listorious, The Shorty Awards and Venture Voice. He first launched Muck Rack in early 2009, along with co-founder and CTO Lee Semel, to answer the question, “What if you could get tomorrow’s newspaper today?” By verifying journalists using social media who do the “muckraking” for major media outlets and analyzing what they say in real time, “Muck Rack delivers a glimpse of tomorrow’s newspaper to you today”.

In 2010, Muck Rack was a news service dedicated to telling you what journalists are saying about the news on Twitter. It was yet another news aggregator that pulled from Twitter. It has come quite a long way since then.

The new Muck Rack offers an analysis of what stories are linked to the most by journalists, and what they’re saying about them on the front page. It’s also offers a much better way to view journalists by publication. Check out The Next Web staff here.  It offers better trending terms of what journalists are saying, and a “see what’s trending on Muck Rack right now” vs. Twitter’s trending topics.

You can use Muck Rack for free to search for journalists by publication, search for terms on Twitter and track what journalists are saying about the top news of the moment. See what searching for SMS results in:

This is the first time Muck Rack has introduced Muck Rack Pro, which lets PR professionals find journalists by beat, find journalists based on what they tweet about or link to (e.g. if you’re pitching Yipit, you could get notified whenever a journalist mentions Groupon). It also lets you build media lists and set up alerts to know the instant a journalist is talking about you or a term that matters to you.

Muck Rack Pro is free for journalists but costs communications and social media pros a pretty penny. Prices start at $99 and go up to $899 per month. Check out the full list of plans here. All plans come with a free 30-day trial. Journalists are verified by signing in with their Twitter account. Read here to learn about how to build relationships with journalists using Muck Rack.

Are you a Communications Professional? Don’t miss our feature piece on: The Art of the Pitch: Inspiring Media Relations

Read next: The public Windows 8 beta will be released in late February