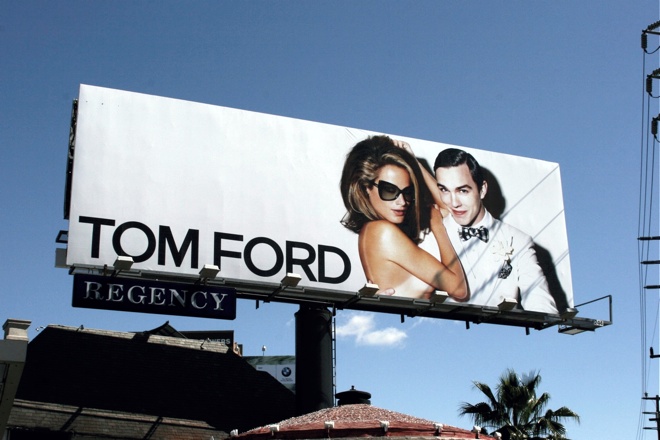 Dartmouth professor Dr. Hany Farid and Ph.D. student Eric Kee have developed an algorithm that rates images on a scale of 1 to 5 based on the level of post production varnish applied to it using tools like Adobe Photoshop, according an article in The New York Times.

Dr. Farid got the inspiration when he read about feminist legislators in Britain, France and Norway who were trying to get legislation passed that required digitally altered photographs to be labeled as such. Similarly, the American Medical Association has a policy which discourages advertisers from excessively modifying images of models, because they “promote unrealistic expectations of appropriate body image”.

The Dartmouth research is being published this week in the journal The Proceedings of the National Academy of Sciences, and the university has already made public the before and after stages of some of the hundreds of images gathered for the study that show the various levels to which images are being altered today.

The algorithm is supposed to give an objective rating between 1 and 5 to distinguish between images that have only been slightly touched up to ones that have been given a complete makeover. To make the rankings correspond with human perceptions, the professor and student team brought in hundreds of people and had them rate the many before and after pictures they had gathered from online portfolios for the purpose.

Those ratings were then used to train the software, which its developers hope will one day lead to models being able to say whether they want their retouched photographs to be a 1 or a 4. It may also help with the passing of a legislation in USA that Seth and Eva Matlins, the founders of women’s online magazine Off Your Chests, are trying to gain support for.

Seth Matlins, like his European counterparts mentioned earlier, wants photographs that have been significantly edited to be labeled as such. He says that while he does not discourage the creative use of Photoshop, the widespread practice of completely overhauling the subject’s appearance results in photographs where “what you’re seeing is about as true as what you saw in Avatar”.

While that may be an exaggeration, it can hardly be questioned that a lot of the photographs we see in advertising and media today are so heavily altered that they portray a wildly inaccurate version of the people involved. So much so, in fact, that readers have become jaded by the overly enhanced images and want editors to go back to the basics.

The editor-in-chief of More—a magazine for women over the age of 40—Lesley Jane Seymour, said that due to the increased online publicity of before and after images that betray the real person behind the beautifying mask of Photoshop, readers have become sophisticated enough to figure out the deception involved when photo editors go a little too far with their digital scalpels.

While readers want their celebrities to look good, they also want them to look like real people instead of plasticised Barbie dolls. “Readers aren’t fooled if you really sculpt the images,” Seymour said. “If you’re a good editor, you don’t go too far these days.”

Read next: This cool rear glass panel from iFixit shows off your iPhone’s internals