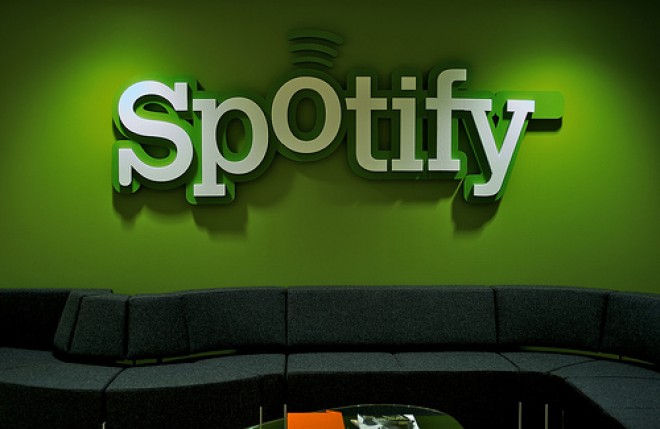 Spotify is recovering from an outage after server issues left some users in the US, UK and Europe unable to use the music streaming service yesterday.

The company is still fixing some of the more minor problems but, by and large, the users that were impacted by the problems were able to access the service again, in full, within two hours.

It appears that the majority of Spotify users were left unaffected by the outage which began at 20.00 GMT, according to Spotify. Soon after, messages relating to problems started to appear on Twitter before the company reported the issue, and its efforts to fix things, through its main Twitter account:

We’re aware that some users are experiencing difficulties logging in. We are working hard to restore full service and will update shortly.

According to a report from Mercury News, visitors affected by the problems were greeted with the following error message on Spotify’s website: “Service Temporarily Unavailable. The server is temporarily unable to service your request due to maintenance downtime or capacity problems. Please try again later.”

Two hours after the problem was first revealed, the company confirmed that log-in issues were fixed although, at the timing of writing (03.00 GMT), Spotify is still working to fix other problems, as it said over Twitter:

Login is back up. Still a few issues to work out but we’re getting there. Our apologies for the short downtime.

Spotify dedicated ‘status’ Twitter account — @Spotifystatus — proved an important channel for keeping its users up to date with any issues and, like Prezi, which suffered an outage last month, the company did a good job of maintaining communications with its users. Both examples just highlight the value that Twitter can provide as real-time information channel for online services.

While it doesn’t look like the majority of Spotify users were affected by the problems, the outage will doubtless be a concern for the company as it sees increased competition following the launch of Google Music.

Spotify recently confirmed that it has 2.5 million paying customers, while countless others use the service which was recently found to be more popular than IM, blogs and games in its native Sweden.

Read next: Netflix is down, users unable to log in for several hours