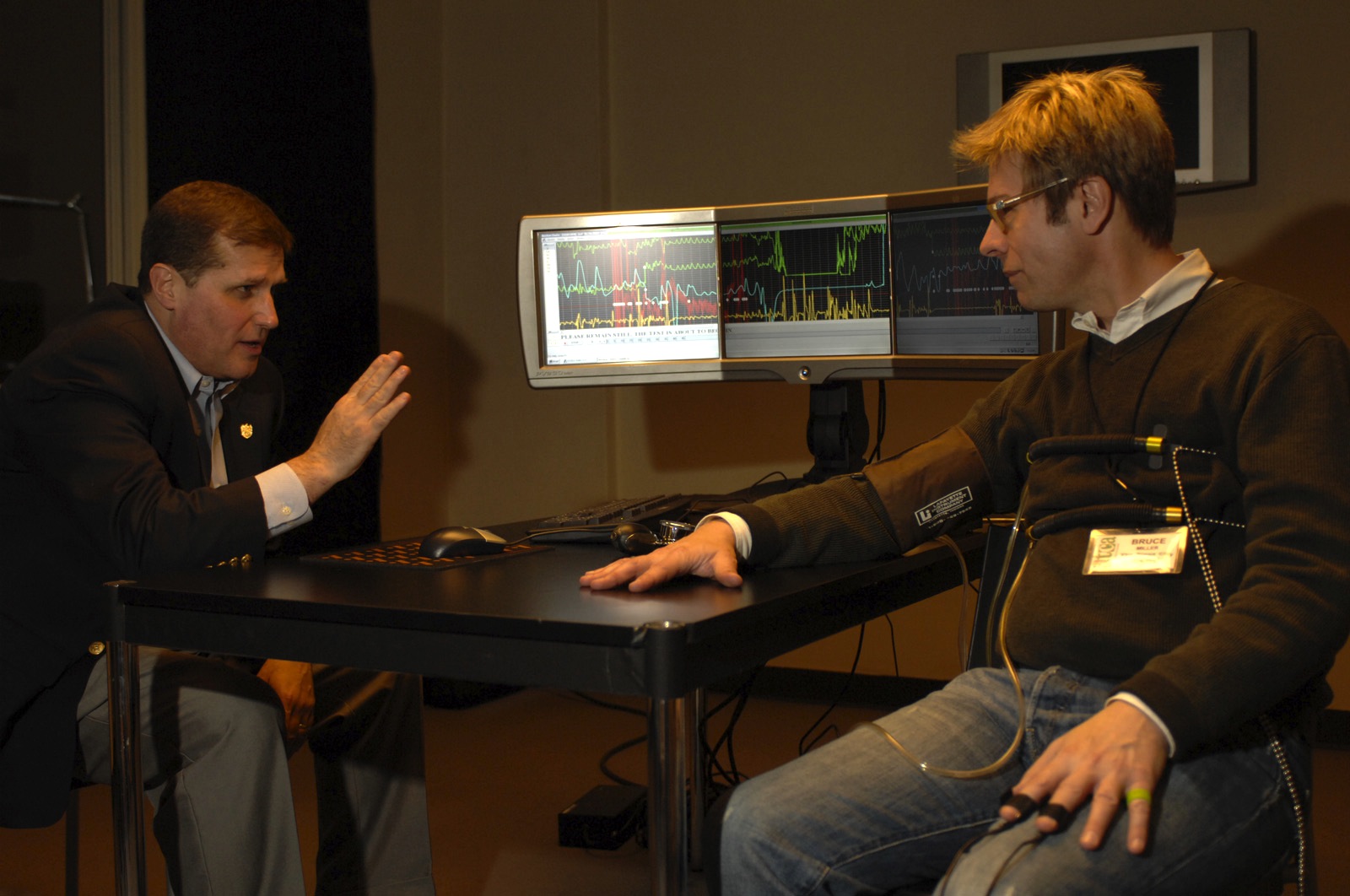 I’m as bad as the next writer when it comes to making a spelling error now and again. Fortunately, ubiquitous spell check has made that a lot less of a problem. For some writers, however, a grammar goof or a typo are about to become a much lighter concern.

According to Nieman Journalism Lab, an graduate student of MIT is developing a way to check for lying in political writing as easily as you check for spelling errors.

In a partnership with PolitiFact, Dan Schultz is looking to “bridge the gap between the corpus of facts and the actual media consumption experience.” That’s a lot of words to say this – it will know when you’re full of crap.

The project is using natural language processing to verify facts, via API, against the information contained in PolitiFact. That is to say that it’s not able to tell a lie from the truth on its own, but rather it does so by pulling in data on phrases that are in a system. Sometime next year, when the project is finished, Schultz plans to open-source it and then the abilities should grow.

As NJL posits, and we hope this to be the eventual truth, Schultz’s work could eventually end up being built into software that would scan sites such as Snopes, allowing you to easily debunk claims that so often get passed around as facts on the Internet.

“I’m very interested in looking at ways to trigger people’s critical abilities so they think a little bit harder about what they’re reading…before adopting it into their worldview.”

For a bit less B.S. in this world? Here’s hoping that this project gets the time, attention and money that it will undoubtedly need.