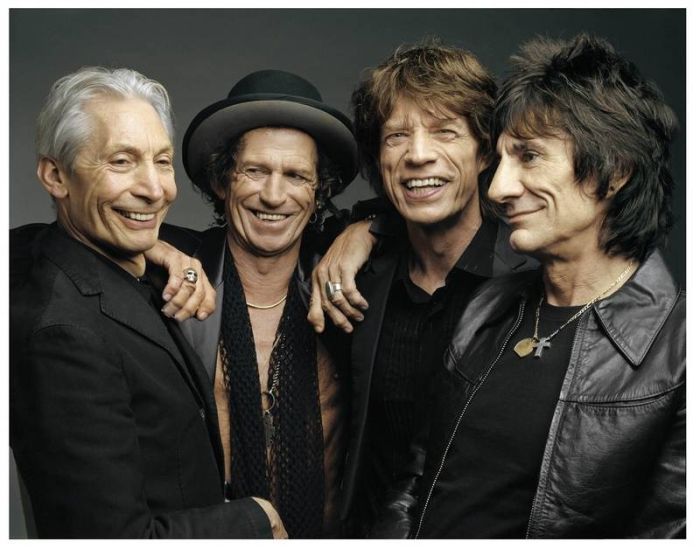 Are you a Rolling Stones‘ fan? If so, we have great news for you: the mythic rock band has just launched what it describes as its first online archive, The Rolling Stones Archive.

So what exactly can you find there? Well, if you’re expecting to stream full tracks for free as we hoped, you’ll be disappointed: the integrated SoundCloud player is only loaded with 30″ samples, and this “archive” is far from exhaustive.

Despite this letdown, the band’s hardcore fans will still be glad to get access to videos of passed shows, interviews and a gallery of photographs.

As you could expect it, the commercial side of the operation is quite obvious. The Archive is a partnership between the band and the merchandising company Bravado, and the site features a full-fledged store featuring clothing and memorabilia, as well as digital music.

Indeed, if you’re outside the US you’ll finally be able to legally download “The Brussels Affair” – a 1973 live show that had been circulating as a bootleg since then, but hadn’t been officially released yet. Don’t be too sad if you’re in the US though: you can download one of the album’s tracks for free here thanks to Google Music.

In case you doubted it, the Stones and their team are still very much attuned to their time when it comes to online marketing; the site will include a daily deal element (for fans to buy rare memorabilia) and is integrated with the band’s social media presence on Twitter and Facebook.

What do you think of the Rolling Stones Archive?

Read next: Nerdstock kicks off in a few hours, are you ready?