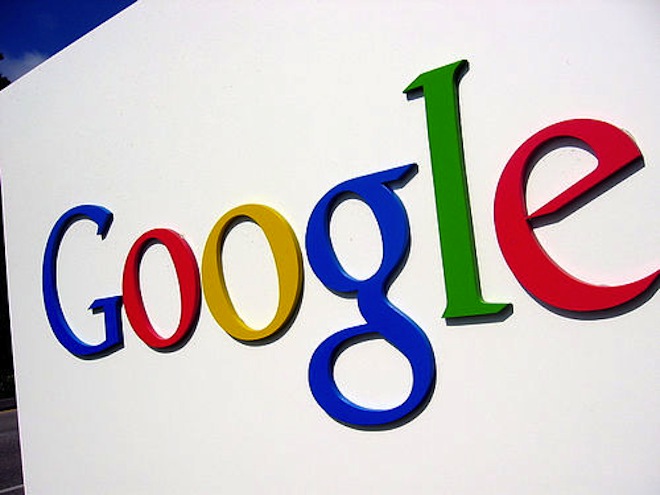 The numbers are in for the month of October and comScore says that spots 1, 2 and 3 go to Google, Yahoo and Microsoft properties respectively. With a combined total of over half a billion unique visitors, the three Internet powerhouses continue to dwarf the traffic of any site that ranks below about #10 on the list.

Now here’s something that will surprise you — Myspace, despite years of decline, still commands more monthly unique visitors than the ascendant Netflix. Myspace saw 28.4 million visitors for the month of October, while Netflix came in right behind at 27.8 million.

Of course it’s worth noting that, by now, a heavy percentage of Netflix’s traffic must be coming from the huge amount of devices from which subscribers can access the service. When you count the Xbox, Boxee, Apple TV and others, there’s no doubt that Netflix’s traffic numbers are considerably higher than the 27.8 million who visit the website.

Other interesting findings from the report show that McDonald’s PlayAtMcD website was a leading cause in the spike for lotto/sweepstakes-related traffic. Pushing 5.8 million visitors and a 672% increase in traffic also earns the site the #1 spot in the top-gaining properties.

Google still leads the advertising game, too, with nearly 93% of Americans having eyes on the company’s product. The newly-signed advertising pact with AOL, Microsoft and Yahoo, however, might change things in the months to come.