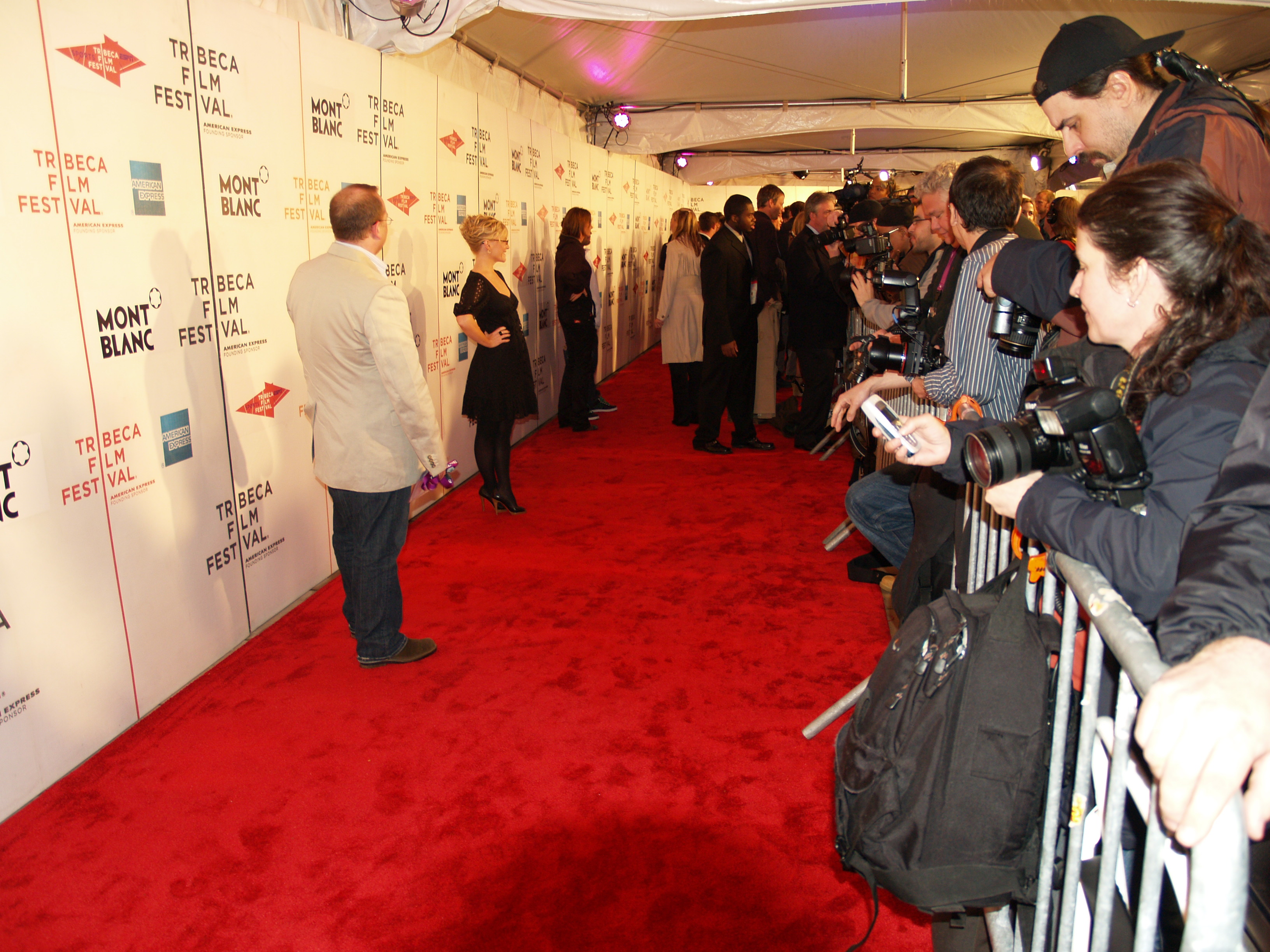 You might remember a few weeks ago when the Internet Movie Database (IMDb) was first faced with a lawsuit on the grounds that, by publishing the age of one of the listed actors, it was essentially subjecting her to discrimination.

Well now the tables have turned. The case, which was filed anonymously, has now been met with a motion to dismiss from the IMDb, if the plaintiff does not reveal herself, under the question of whether the court system should be used to protect the actor for what is claimed to be “selfish” reasoning.

“Truth and justice are philosophical pillars of this Court. The perpetuation of fraud, even for an actor’s career, is inconsistent with these principals. Plaintiff’s attempt to manipulate the federal court system so she can censor iMDb’s display of her birth date and pretend to the world that she is not 40 years old is selfish, contrary to the public interest and a frivolous abuse of this Court’s resources.”

While the Screen Actor’s Guild has stated that it opposes the IMDb’s decision to publish the woman’s age, it’s ultimately up to the courts to decide whether or not the case falls under the jurisdiction of the viable reasoning for filing an anonymous suit.

According to Hollywood Reporter, anonymous suits are allowed to be filed by plaintiffs when “doing so is justified by the harm that would be inflicted on the party if he or she is revealed.” While the plaintiff may feel that she could be discriminated against due to her age, it would be exceptionally difficult to prove in court that she undeniably would be, so it will be interesting to see how this case pans out.

And your thoughts? Should the suit be dropped, or does the IMDb hold an obligation to not put anyone in a position to where they could be discriminated against?