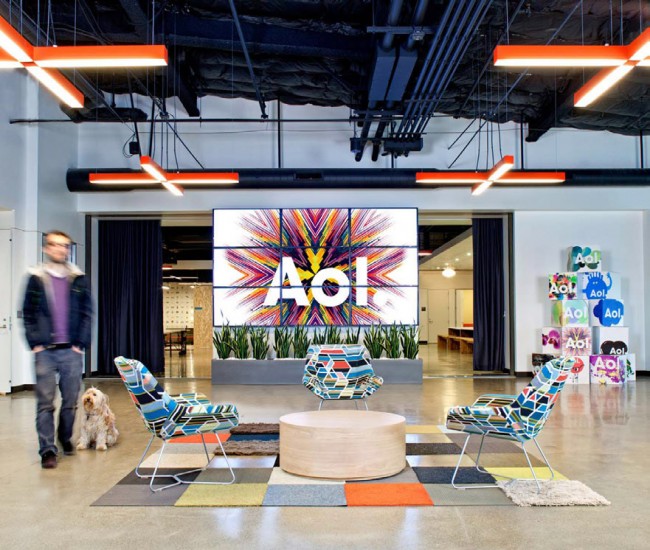 Where do you think AOL‘s mobile profit comes from? While this may surprise you, it’s not from advertising, as AOL’s head of mobile David Temkin declared in an interview during Internet Week Europe in London. 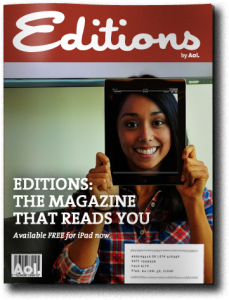 It’s not from apps either, as AOL’s 30 mobile apps are currently free. The app range includes iPad apps, such as Editions, the personalized magazine that AOL launched recently, as well as iPhone apps such as Autoblog’s and a few apps more for other platforms than iOS. Although Temkin couldn’t promise that AOL would never charge for these, it doesn’t seem to be on the agenda.

If these apps are free, it’s because they’re ad-funded. However, mobile ads don’t compensate for the costs of running these apps, not to mention AOL’s 20 mobile websites. More precisely, they don’t make up for costs yet – AOL hopes they will by 2012 as advertisers show more interest in this format. According to Temkin, AOL also recently integrated its own system to allow brands to book web and mobile campaigns at once, providing them with one more incentive to book mobile campaigns.

The legacy of AOL’s glory days, and what’s coming

So how comes that AOL still makes profit from mobile? Well, it mainly comes down to deals AOL signed years ago with carriers in the US. At the time, AIM was very popular, but SMS weren’t. In this context, carriers agreed to pay AOL to connect their text messaging services with its instant messenger. According to Temkin, AOL still gets “a cut from that”.

Mobile isn’t the only area where AOL can still be thankful to its glory days. As we learned earlier this month, this is also true of the Internet side of its business. Indeed, 3.5m Americans still subscribe to AOL’s dial-up service. Although the number is much lower than a decade ago (26.7m in 2002), it’s still very impressive if not puzzling in the era of broadband Internet access.

Although these revenues are naturally on the decline, they’re more than welcome until mobile fully takes off. AOL is confident that it will, and sees Engadget‘s case as a confirmation of this trend; according to Temkin, its iPhone app has more views than the website itself.

As a result, Temkin revealed that AOL plans to keep on releasing more apps, which won’t necessarily center on AOL’s content. This is already the case of its latest app Editions, which aggregates content from third-party websites. Indeed, AOL seems interested in putting mobile first.

What do you think of AOL’s future?