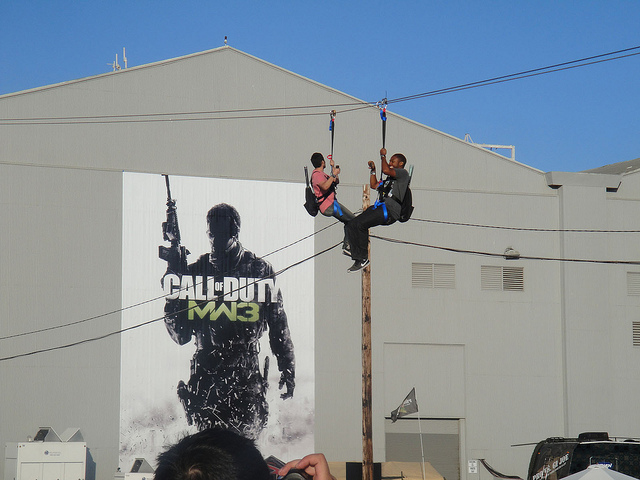 Activision’s Call of Duty: Modern Warfare 3, its latest instalment in the Call of Duty franchise, has smashed entertainment records by selling 6.5 million copies in its first 24 hours on sale (more than 75 copies a second) and that’s just in the US and the UK.

“We believe the launch of Call of Duty: Modern Warfare 3 is the biggest entertainment launch of all time in any medium, and we achieved this record with sales from only two territories,” said Bobby Kotick, CEO, Activision Blizzard, Inc.

With gaming studios pumping millions of dollars into the development of PC and console games, Activision will be delighted to see such a rapid return on its investment in the latest title in its immensely popular first-person shooter franchise.

The gaming industry might be seeing an increase in piracy but there is no doubt that when a game is made right, people will be willing to queue through the night to get their hands on it.

Read next: Apple begins taking orders for unlocked iPhone 4S in the US