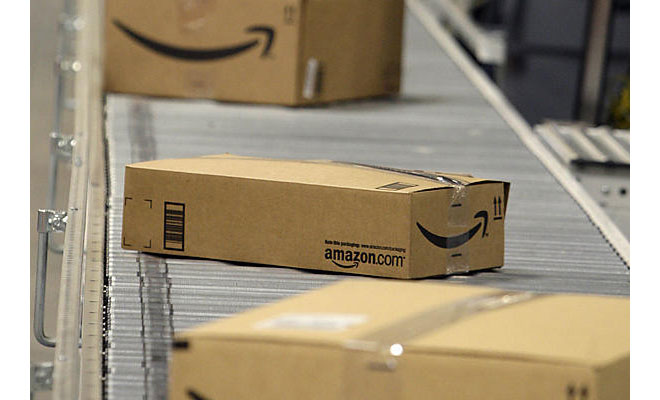 Having debuted its new HTML 5 Kindle Cloud Reader service in August, bypassing App Store terms and reducing the need to keep its applications updated on numerous operating systems, Amazon has today announced that Firefox users can now read their Kindle books in their browser, having previously been available on Chrome and Safari.

With Firefox support, Amazon’s Kindle Cloud Reader’s HTML 5 interface can now be displayed within Chrome, Safari on iPad and Safari on the desktop.

Amazon reresentatives previously told The Next Web that Kindle Cloud Reader will be updated to support Internet Explorer, Firefox, the BlackBerry PlayBook browser, and other mobile browsers – suggesting that the support for other browsers could be imminent.

The availability of the web application on the iPad highlighted that that Amazon wasn’t willing to pay by Apple’s rules, with its overbearing restrictions on its App Store. The company had previously cooperated with Apple’s policy change, requiring publishers to remove links to third-party stores from within their apps, reducing the ability for Kindle readers to be able to purchase new books via their iOS devices.

Kindle Cloud Reader provides a small link in the top right of its interface to connect to Amazon’s website, allowing users to download books as they would from their desktop. Once purchased, books will be synced to the web app, a seamless experience that Kindle owners have experienced on their physical readers.  Bookmarking, note taking, reader customisations have all been incorporated into Kindle Cloud Reader, with an option to sync purchases to your device so that you can read them offline, perfect if you are in an area with no service or you intend to read Kindle books whilst on your travels.

Why it took Amazon two months to build out support for Firefox remains unknown – with many browsers, including Firefox, leading the way with HTML5 support, it makes you wonder why it would take a company of Amazon’s size that long to roll out its service on another browser.