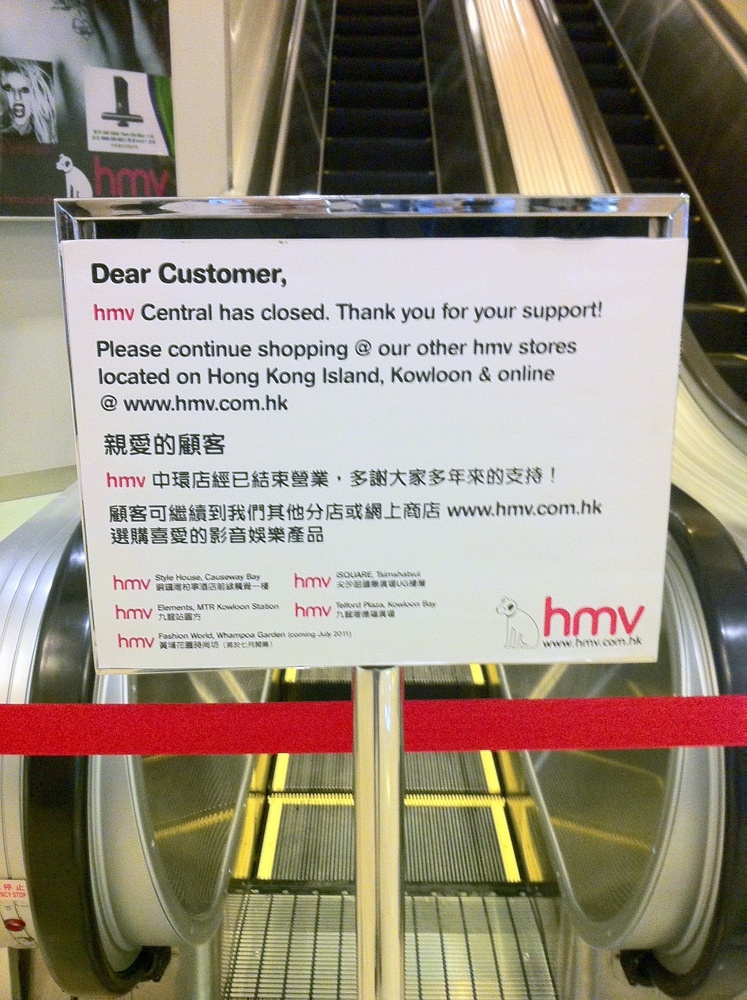 By 2015, Gartner forecasts that online music spending will rise to $7.7 billion from $5.9 billion in 2010. In the same period, consumer spending on CDs and other physical music forms is seen falling to about $10 billion from $15 billion. In other words, although digital sales are growing year-on-year, CD sales are declining even faster.

As Gartner analyst Mark McGuire reminded, “the music industry was the first media sector to feel the full impact of two major forces – the Internet and technology-empowered consumers.” Yet, it took time for music companies to take notice, opening the doors to illegal sharing. The transition towards digital isn’t over yet, and the music industry as a whole still struggles to adapt to new behaviors.

The growth of subscription services

Although the market is evolving slower than it should, some players are getting it right, and manage to sell music online. Apple’s iTunes, to name one, can afford to charge consumers for the convenience they offer.
Besides downloads, streaming services such as Spotify, Last.fm and Pandora are also increasingly popular (see our story Last.fm reached the 60 billion scrobble landmark with Lady Gaga.)
It’s also worth noting that these subscription services are now closing deals with third parties like mobile operators and Facebook (see for example ‘Facebook announces new Music integrations including Listen with a Friend at F8‘.) As a result, Gartner expects them to be worth $2.2 billion by 2015. According to its forecasts, subscription services will account for 29% of all online music spending by consumers in 2015.

Where do you get your music from? Why? Let us know in the comments.

Read next: Rejoice Cinephiles: Criterion Collection has arrived on iTunes