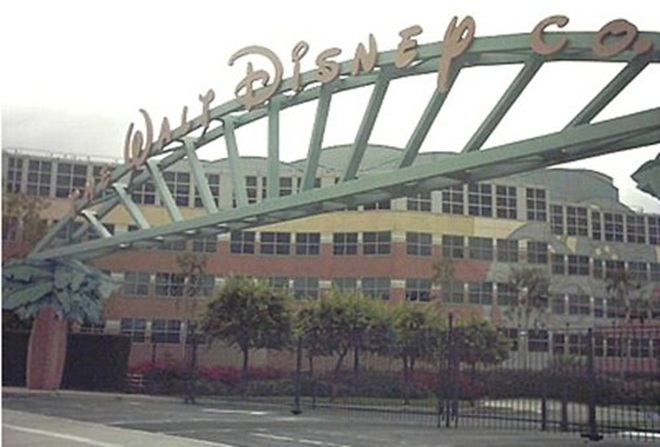 Disney and YouTube are set to ink a deal today that will see them partner and invest a combined $10-15 million in creating new content for the Internet, according to the New York Times.

The initial series will be produced by Disney and available exclusively via the company’s website and through YouTube. Aside from the first new content—which will be exclusive to the Internet—Disney is planning to include crowd-sourced materials, as amateur contributions to its YouTube channel will added to the collection on a regular basis.

The deal will see Disney leverage YouTube—which was responsible for the overwhelming share of video content watched by 180.4 million Americans during August, according to comScore—to gain access to audiences which are increasingly turning to online video content over more traditional platforms. As Disney co-president James Pitaro put it, the deal will see the company “go where our audience is”.

For YouTube, the tie-up continues its push to gain greater credibility among audiences, in this instance parents who are concerned about the site’s suitability for their children, given its mixed bag of content. New and exclusive content also has value with advertisers, as YouTube’s global head for content partnerships, Robert Kyncl, told The New York Times.

It’s an acknowledgement that we want to work with the best brands and…we expect this partnership to attract new advertisers.

The deal is the latest significant development in a series of recent news announcements which have seen Google boost its content across the world. In addition to inking other content deals, which recently included a landmark partnership with English football club Manchester City, the company has added other elements to its service. Movie rental services have been rolled-out in Canada and the UK, while just last week it redesigned its Movies page in India, which now boasts 1,500 titles.

Read next: 5 points to consider for taking your app global