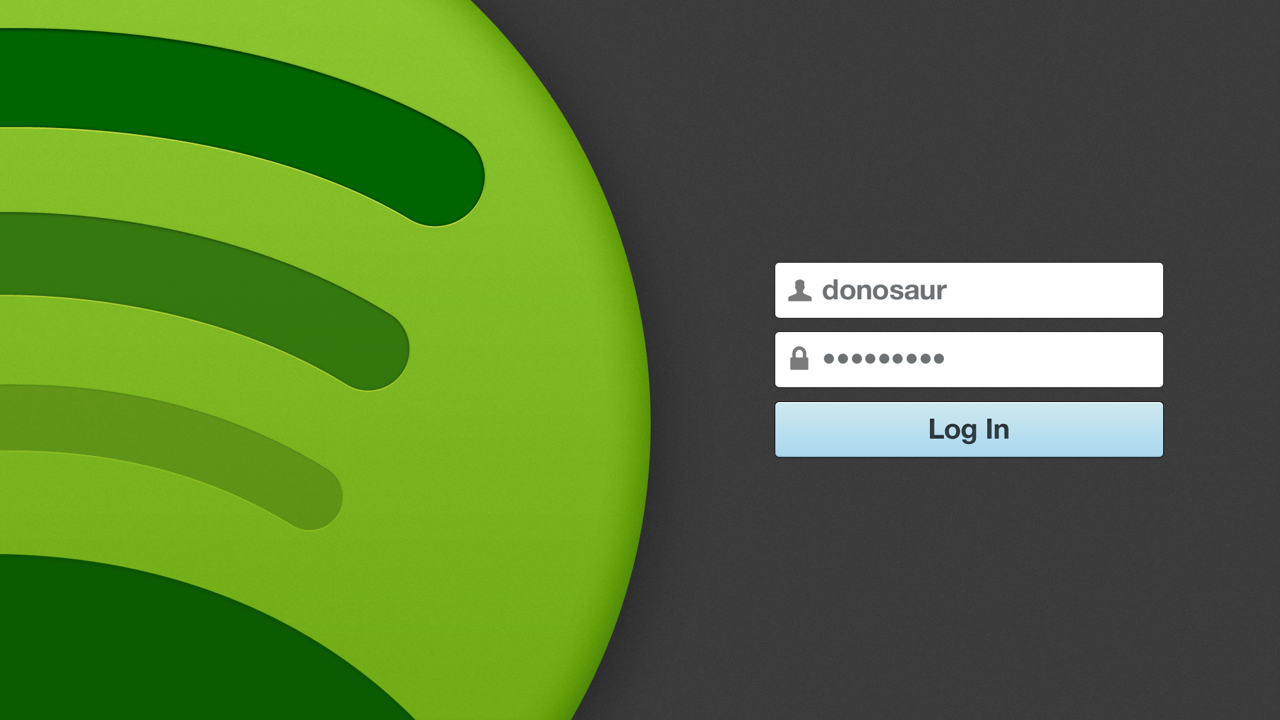 Spotify has been expanding rapidly as of late, finally launching in the U.S, then Denmark and making its service available on a number of Western Digital set-top boxes, and has today announced that it has moved further into the people’s living rooms via its new partnership with Boxee.

Spotify integration was one of the most requested features from Boxee owners and it seems both companies were listening with the roll out of the service on the popular media streaming device, which will now allow users to watch their favourite TV shows and movies over the Internet, as well as their favourite music.

Spotify retains its usual pricing tiers, offering a free ad-supported service, an unlimited package which removes ads for $4.99 and a mobile unlimited option that provides mobile streaming for $9.99 per month.

Read next: This week’s most talked about social media tools: Special Swedish edition