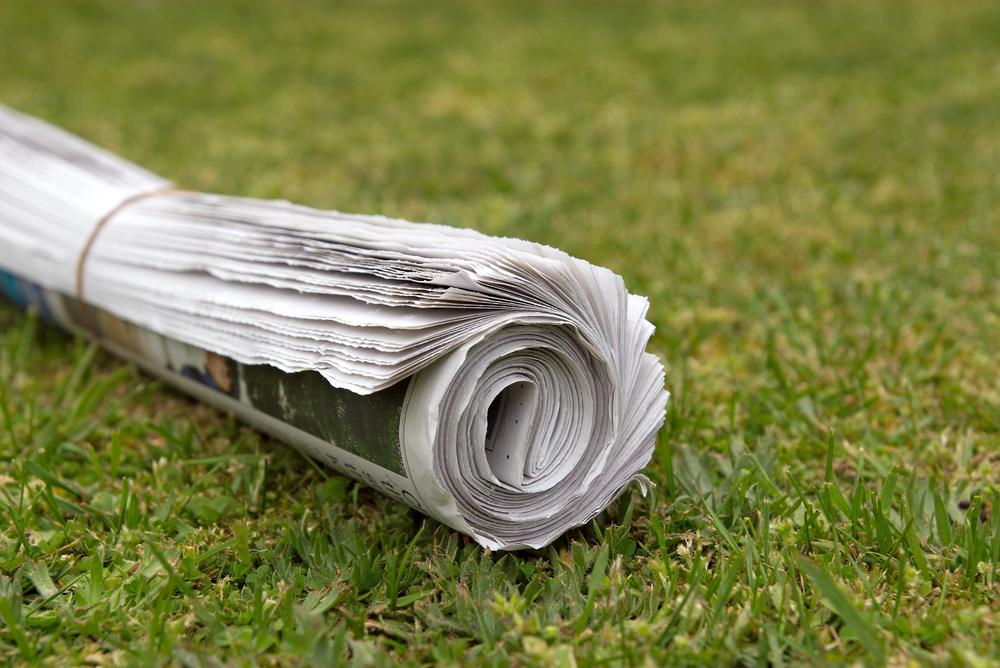 Moments before the start of the Yahoo press event today in New York City, the company announced a partnership with ABC News “to launch a strategic online news alliance that will deliver content to more than 100 million U.S. users each month”. The alliance brings together ABC News’ global news team with Yahoo News’ audience and existing content.

“Our deep collaboration with ABC News further strengthens Yahoo! as the No. 1 online news source, greatly enhancing our already robust news content,” said Ross Levinsohn, executive vice president of Americas at Yahoo!. “ABC News and Ben Sherwood’s vision is completely symbiotic with ours; together we can create highly engaging experiences for more than 100 million users a month that will set the standard for the industry.”

The agreement states that ABC News will be the premier news provider on Yahoo News. The teams will have shared bureaus in New York, Washington, D.C., and Los Angeles. “This relationship will give ABC News an unrivaled ability to reach across the Web,” said Ben Sherwood, president of ABC News. Beginning today, GoodMorningAmerica.com will launch on Yahoo along with 3 new video series hosted by ABC News anchors including Newsmakers, Around the World with Christiane Amanpour and This Could Be Big.

Read next: VCs get tougher on startups: If you can't get the right team, you don't get funding