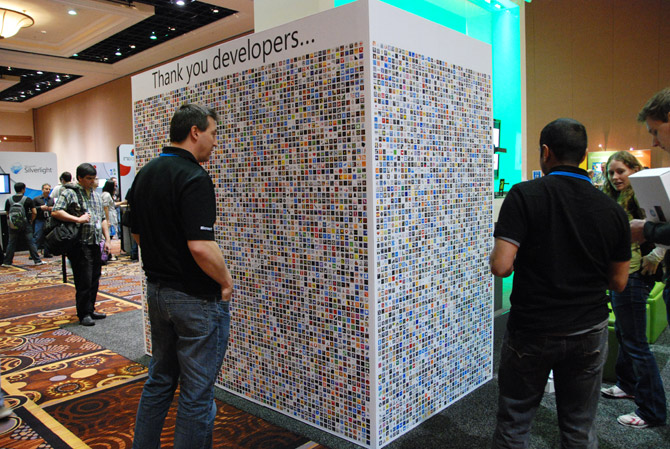 If you had any doubt about what was happening with Flipboard, these numbers are likely to change your mind. When we first played with Flipboard, we saw it as a complete game-changer, and that has obviously rung true.

Speaking from the stage at TechCrunch’s Disrupt conference in San Francisco, Flipboard CEO Mike McCue has been talking numbers, and big numbers at that. How big? Here’s a rundown:

3 months ago, Flipboard was doing 250 million pageviews. While that number is huge, Flipboard is now seeing 550 million views per month, having been downloaded over 3.5 million times.

With that in mind, McCue was asked when people were consuming all of this information. Unsurprisingly, he says that people primiarly use Flipboard between 8pm and 11pm, as well as on weekends. Beyond that, it’s used heavily in the morning hours as people are having breakfast and drinking their coffee.

So why does it work? McCue says that it’s a matter of the typography, the page layout and the ability to hold a magazine-like publication in your hand where it feels very natural. But we’re nowhere near the end of Flipboard. In fact, McCue posits that, moving forward, the Web is going to be a lot more like print in its presentation.

We’ve spoken at length about why Flipboard matters, more so than just as an application. So with numbers like these, it’s apparent that it matters to you as well.

Read next: Amazon may be willing to cut tablet content providers a better deal than Apple