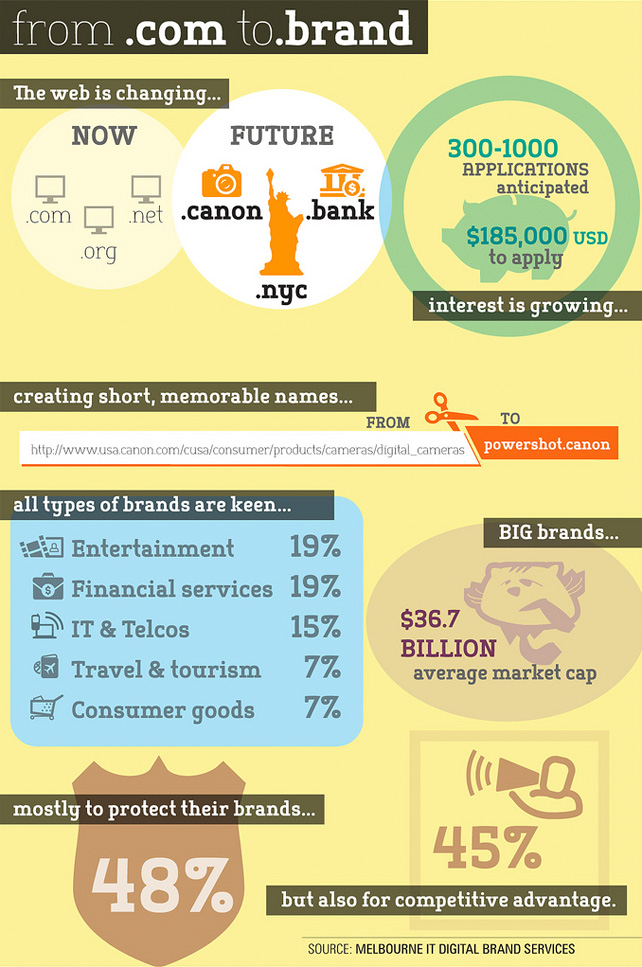 ‘Checking in’ to TV shows and other forms of media quickly evolved from the success of location-based services like Foursquare. However, it’s not quite captured the public’s imagination in quite the same way. Now prominent media checkin service GetGlue has published some new stats which show that perhaps it would be wrong to write off the idea just yet.

The startup says that June, July and August this year combined saw a 130% increase in the number of checkins being made by its users, helping it to 800% growth in checkins overall this year so far.

Meanwhile, the service has increased from 1 million users in April to 1.5 million now. GetGlue launched in June last year and took nine months to reach its first million registered users. Taking nearly five months to add another half million shows steady, if not stratospheric growth in users. Still, the fact that activity from the users it does have is on the up at least shows that it’s doing something right to keep them around.

Partnerships with big TV and movie brands like True Blood, Twilight and Discovery’s Shark Week will undoubtedly have helped this growth for GetGlue.  Its first UK partnership, with broadcaster Channel 4, is spreading the word across the Atlantic too.

It’s too early to say whether media checkins will be any more than a short-lived novelty, although GetGlue is positioning its well for further growth when TV becomes more tightly integrated with our Internet connections, and the idea of sharing what you’re currently watching perhaps becomes more natural.

Read next: This could be the first publicly released photo taken with an iPhone 5 [Updated with view of phone]