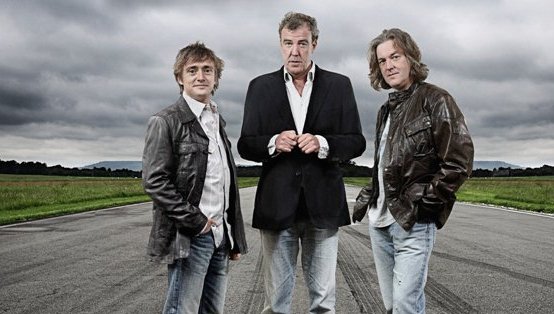 BBC Worldwide, the commercial arm of the BBC, has announced details of a new video-on-demand (VOD) Top Gear Facebook application, which allows users to watch full-length episodes from within Facebook.

The global broadcaster has teamed up with Softwind Studio, a London-based social media studio that specializes in creating interactive social apps, to launch the app which requires users to pay with Facebook credits to rent the clips.

“Softwind Studio is one of the first studios to develop on the Facebook credits platform, opening up new revenue streams for brands by providing new ways of monetising video content while driving traffic, fan acquisition and brand awareness through content sharing. We are very excited to be working with the Top Gear brand which has such a loyal and enthusiastic following, fully utilising the power and revenue opportunities of the social web to return investment on social media.”

Top Gear is an international phenomenon, broadcast to over 350m viewers across more than 100 countries. Just now, there are three episodes available – the Polar Special and the US and Vietnam Road Trips, but with the launch of the Global version of iPlayer last month, it will be interesting to see whether fans of the show will choose Facebook as a viewing platform, subscribe to iPlayer or choose both.

Facebook Credits are a form of virtual currency that allow users to buy virtual gifts, games and to unlock items within Facebook applications, one of the most well-known examples being Farmville. Credits can be bought using a credit card, PayPal or a mobile phone, among other payment methods.

We also reported last month that Doctor Who – which is BBC Worldwide’s biggest selling TV show across the globe – was being broadcast on Facebook, and it’s clear that the company is seeking as many avenues as possible to capitalize on its hottest programmes.

In 2009, BBC Worldwide exceeded revenues of £1bn for the first time, and topped this figure over the following twelve months.