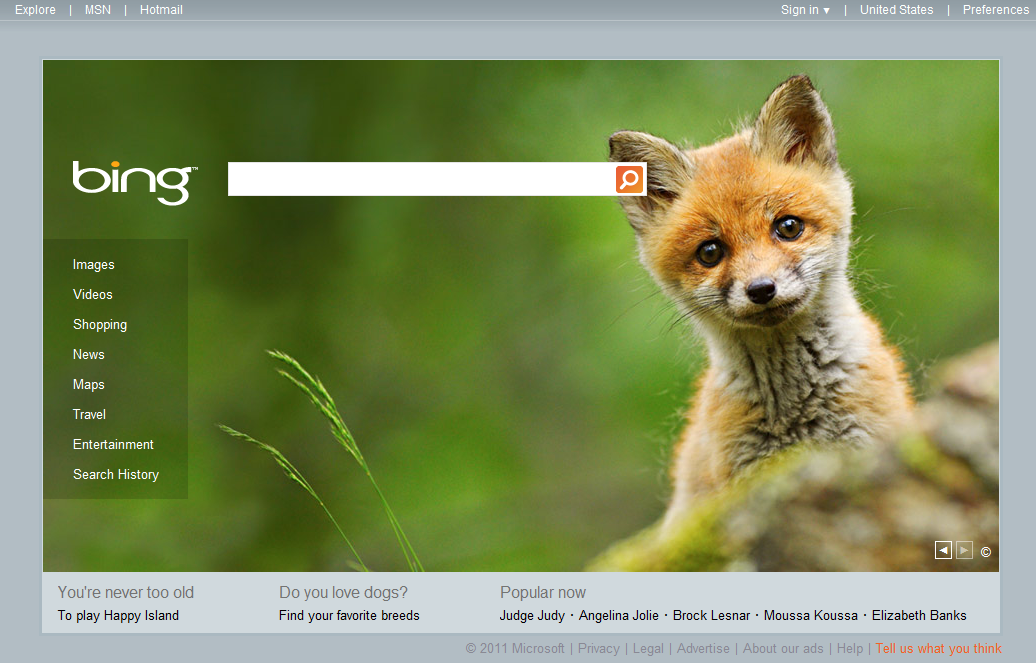 Although recent reports have pointed to a slightly less bleak outlook for digital music than may have been perceived, it’s still likely that the MP3s role as the primary source of the music industry’s digital music revenue could change in the next few years – hardly a shock when you consider what the adoption of this format and subsequent mass-piracy have done for the music business as a whole.

With that in mind let’s take a look at alternative digital formats and services which could potentially save the music industry in the future.

Initially treated with a degree of scepticism by many labels and publishers, some of which is certainly ongoing, it cannot be denied that audiences have certainly taken to services such as Spotify a big way. One of the main reasons for this is that these platforms generally offer either a free ad-supported service or a monthly subscription offering, the latter of which allows users to stream and download as many tracks as they like.

Whilst a share of the advertising and subscription revenue from these platforms is on offer to labels and publishers, it’s still a very different approach from standard digital music sales and one where it could be difficult to quantify success. For instance if streaming services became the norm, the concept of music charts, usually based on sales of units, would presumably have to be replaced by ‘plays’ and album charts may disappear completely.

Since they originally changed the game with iTunes in the early days of digital music it’s certainly always worth keeping an eye on the direction Apple are heading when it comes to music offerings. The announcement of their iCloud service a while back was interesting because the ‘locker’ aspect of the service, where users can stream tracks direct to their devices, still depends upon music being purchased and, if required, matched up with their existing library for a one-off fee.

Whether this approach, which may have been insisted upon by some labels before they offered full support to the service, proves to be a major success to music users who are rapidly becoming accustomed to ‘freemium’ subscription services remains to be seen but with iCloud playing a major part in the release of iOS 5 and no doubt a range of music enabled Apple devices too later this year, I expect its impact will be a significant one.

Bjork’s recent Biophilia app has proved that releasing albums as mobile downloads can certainly work if the package is right. Whilst we can’t expect labels to release apps as complex and feature rich as this for every artist it would still be beneficial for them to consider this format as a way to engage audiences and, since these apps have features that could be blocked to unauthorised users, effectively combat piracy.

Currently several companies offer solutions in this space, from Mobile Roadie – who will build you an artist app complete with music, videos, tour information and social media streams to RJDJ who can build a fully interactive remix app that makes full use of the interactive features that mobile devices currently offer.

Another valid point about mobile releases is that they can maintain the ‘unit’ aspect of music sales in the way that CDs and LPs have in the past – something that record labels may well feel comfortable hanging on to.

Companies such as Zygna and MXP4 have already proved that music games in Facebook are certainly a popular means of engaging audiences and it would be wise for labels to consider how best to extract revenues from this colourful new medium in the near future.

Licensing is of course the first option here but it’s also possible that social music platforms, especially when combined with virtual currencies such as Facebook credits could offer an effective means of selling tracks, for instance as soundtracks to music games like Nightclub city, as well as gig tickets and merchandise.

With both Facebook and Google, who have recently introduced gaming to Google+, both focussed on developing their own music offerings, there could also be an option of a potentially useful integration between social gaming and music services on the table in the next few years too.

Read next: The future of work? Hiring yourself out online.