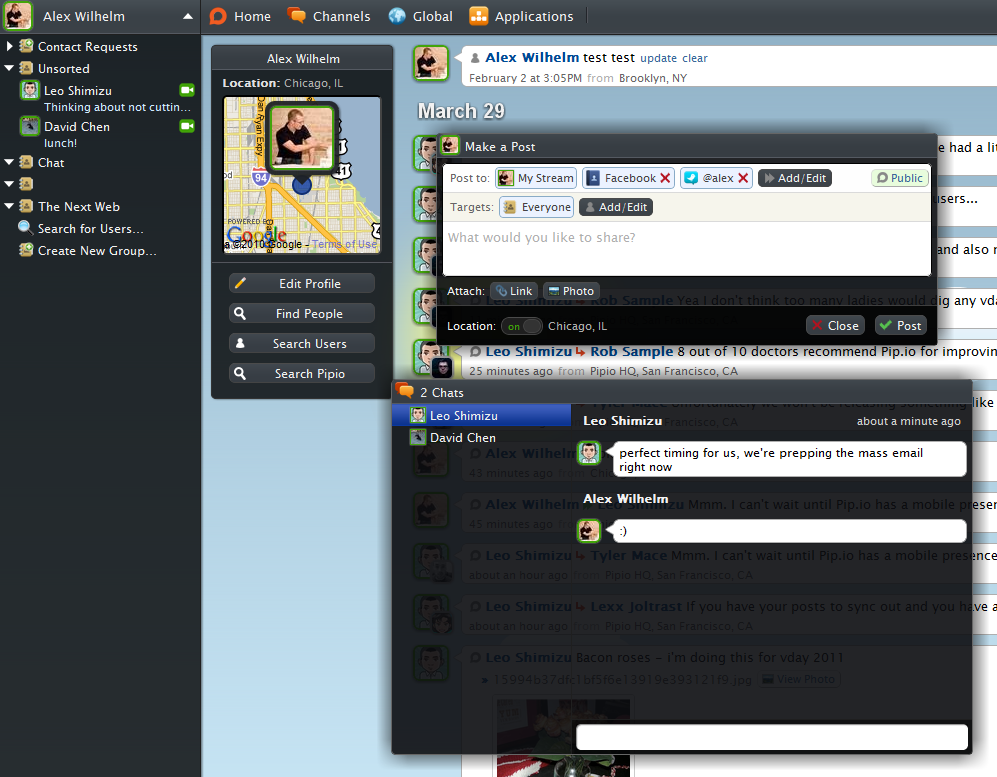 You know that thing you do when you forward on a tweet to your followers? Well, the word that describes it, ‘retweet’, is now officially in the Concise Oxford English Dictionary (COD), reports the Daily Mirror.

The act of sharing tweets of those you follow on Twitter with your own followers is now common practice. And as with the emergence of any new mediums, a whole new parlance has emerged to describe such activities – in this instance ‘retweet’ came to the fore. But how did the concept of retweeting emerge?

Twitter was founded in 2006, but it wasn’t until 2008 that retweeting began to popularize. No official mechanism was in place at that time – users would simply repost a message by one user and prepend it with “RT @username”. It wasn’t until August 2009 that Twitter began to integrate official retweet functionality into the platform.

Retweet buttons were added to all Twitter posts (next to ‘reply’) and, by August 2010, an official “Tweet button” was launched for use on external websites. That’s about as potted a history as you get, but it helps to show that a word can go from nothing to the Oxford English Dictionary in two years.

It also emerged that other tech-related words included in the COD are sexting (flirting by text message), and cyberbullying which refers to any bullying that takes place in a digital environment.

Meanwhile, in other completely non-tech related news, it transpires that mankini also made it into the dictionary, as did jeggings.