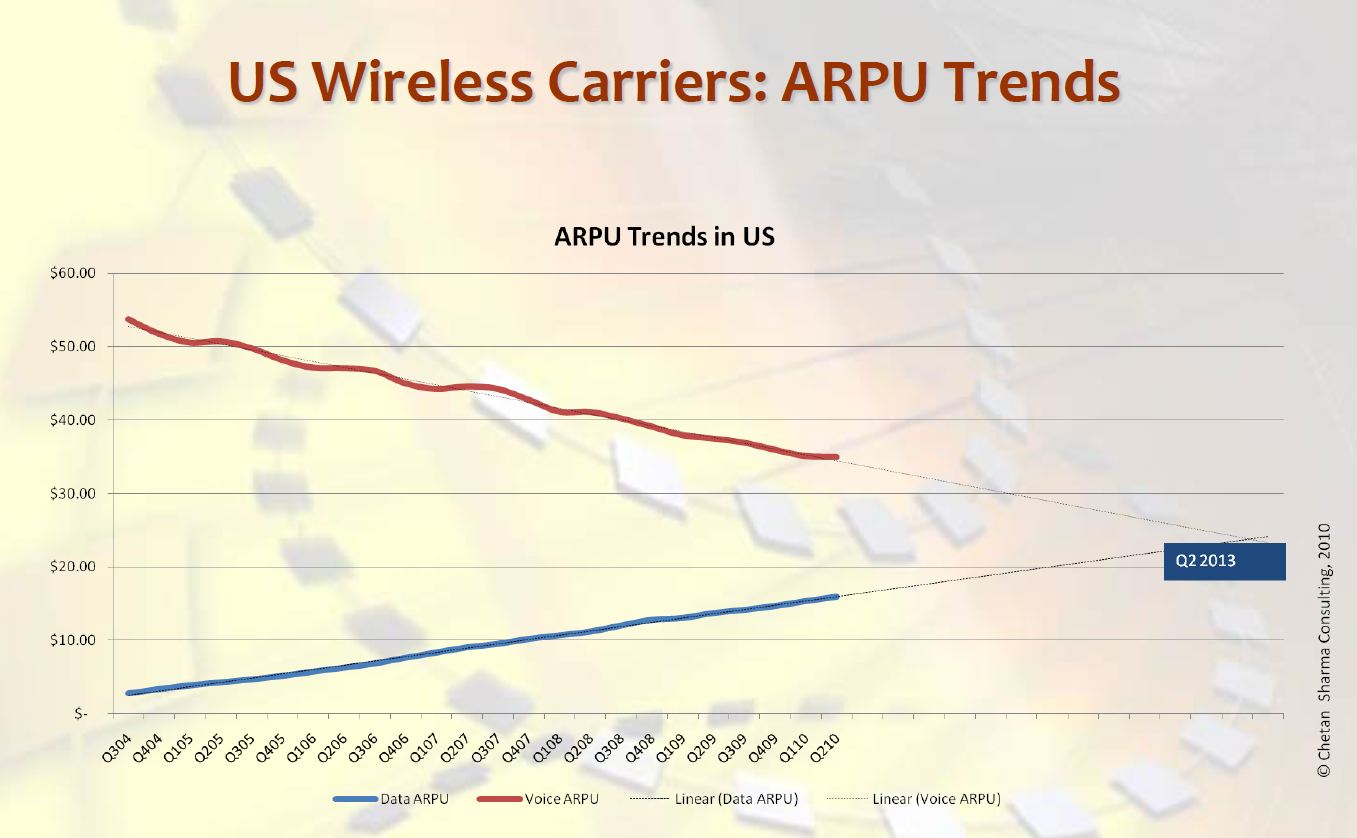 Amazon may have been publishing books for several years, but it’s starting to crank up its credentials in that particular field as news emerges the self-help guru Tim Ferriss has signed up to Amazon Publishing.

A few months back, Amazon revealed it had brought on board Laurence Kirshbaum as Vice President and Publisher of Amazon Publishing’s New York office, in what was a big move for the publishing arm of Amazon.

And with news that Tim Ferriss has also signed up, it seems that Amazon is looking beyond making minor ripples in the publishing industry.

Ferriss is perhaps most famous for 4 Hour Work Week, a sort of self-help book designed to help readers get the most out of life. The book has been on The New York Times best-seller list for a year and a half, and his follow up book, The 4-Hour Body, for over half a year.

Both of his previous books were published by Crown, a division of Random House, but it seems he has more books in store with the signing of this new Amazon deal. Next up in the ‘4-hour’ themed series, is The 4-Hour Chef, which is set for release in the spring on hardback, e-book and an audio book.

Whilst he didn’t disclose too much detail about the deal, he told the New York Times: “I don’t feel like I’m giving up anything, financially or otherwise,” by signing with Amazon.

And it also seems as though Ferriss had actively approached Amazon about a book deal, and not the other way around. His existing publisher didn’t stand a chance of competing either, as Ferriss said:

“The opportunity to partner with a technology company that is embracing publishing is very different than partnering with a publisher embracing technology.”

Amazon first announced it was entering into the publishing fray with Amazon Encore back in 2009, and it said of the new initiative at the time:

“AmazonEncore is a new program whereby Amazon uses information such as customer reviews on Amazon websites to identify exceptional, overlooked books and authors that show potential for greater sales. Amazon then partners with the authors to re-introduce their books to readers through marketing support and distribution into multiple channels and formats, such as the Amazon Books Store, Amazon Kindle Store, Audible.com, and national and independent bookstores via third-party wholesalers.”

The Next Web caught up with Tim Ferriss earlier this year, where he revealed his philosophy of being an eternal student.