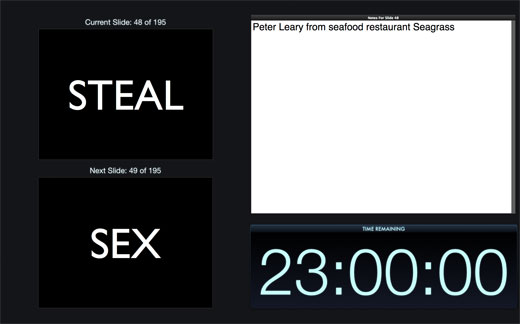 A spoof version of the BBC news website, which has posted outlandish tabloid-esque stories about politicians and celebrities, could be in trouble, after the BBC said: “This website is not authorized by or connected with the BBC and we are considering our options.”

The website, which uses the news-bbc.net domain name, has been online for a couple of years but it hasn’t been updated for some time. It mirrors the same design and layout as the official BBC website, and indeed, many of the links on the page contain genuine BBC headlines from a couple of years ago, linking through to the BBC’s website.

However, the website has stories such as this on the homepage, with former UK Prime Minister and Labour MP Gordon Brown accused of having an affair with a former Conservative MP Ann Widdecombe…a notion that would send a shudder through even the hardiest of souls:

Other nuggets include UK TV celebrity Phillip Schofield being kidnapped, and apparently a Man was caught on CCTV having sex with pumpkin.

Given the website’s domain name, bizarre stories, and the fact it hasn’t been updated for some time, it’s quite obviously a phony, but at a casual glance it could potentially fool people into believing it’s the real deal, which is why the BBC will likely move to have the site taken offline.

We wrote about cybersquatting a couple of months back, noting some of the BBC’s previous tussles. Way back in 2000, the BBC took a cybersquatter to court who had bought the bbc1.com and bbc2.com domains and was attempting to auction them, a case the eventually BBC won.

It also later transpired that the BBC paid $375,000 for the BBC.com domain name, which had been owned by Boston Business Computing, and who had legitimately obtained the domain and hadn’t been trying to exploit the British Broadcaster’s brand or trademark. But such is the value of protecting the BBC brand.

Proving a cybersquatting case can be tricky in some instances, but where it can be shown that someone has procured a domain name in bad faith, and associates itself with the original brand owner in any way, it should be pretty straight forward. So the owners of this site can probably expect a letter from Nominet, the .uk Internet registry company,  some time soon.