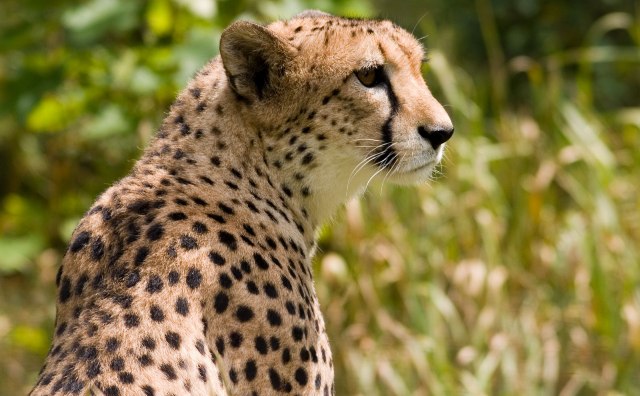 BBC Worldwide has launched an impressive interactive trailer which explores behind the scenes of a new nature documentary.

One Life was released in cinemas across the UK on the 22nd of July, and the film is a “celebration of the most brilliant and imaginative stories of survival from the natural world”.

A product of BBC Earth Films, One Life uses cutting-edge cinema techniques to capture animal behavior and ingenuity in their natural environment.

The interactive trailer, however, is particularly impressive. Visit the One Life website, and you can ‘drag up’ on any screen to view snippets about the animal in that particular scene, or you ‘drag down’ to go behind the scenes and watch videos and interviews with the makers of the film.

London-based creative agency The Brooklyn Brothers was responsible for coming up with the concept of making the trailer the actual website for the film, and the company worked in conjunction with Stink Digital towards creating the final site. Lawrence Weber, from The Brooklyn Brothers, said:

“Rather than making a website, and putting the trailer on it, we thought it would be good to make the trailer the actual website, so it’s a linear journey from start to finish.”

BBC Earth Films, which is part of BBC Worldwide and represents the BBC Natural History Unit, is one of the world’s biggest natural history production houses. It was the same house that produced the likes of Deep Blue in 2004, and Earth The Movie in 2005.

Meanwhile, here’s the non-interactive version of the trailer, direct from YouTube:

Read next: It's TechStars Boulder Demo Day - Here are the 12 startups