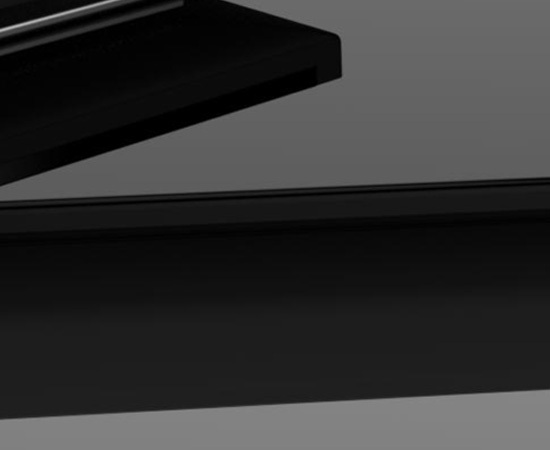 With Murdoch and his media empire gaining more enemies by the day, one enterprising developer has created an add-on for the Firefox browser called Murdoch Alert.

Released yesterday, the Firefox extension warns users whenever they land on one of the 100+ websites owned by Rupert Murdoch’s corporation.

The notes for the add-on state:

“NewsCorp agents in multiple countries have been arrested for hacking into the phones and computers of at least thousands of innocent people. Since the Murdoch family controls 100+ high-traffic domains, it is difficult for average users to know which sites could potentially place them at risk.

MurdochAlert identifies the domains that may place users at risk for Murdoch-related hacking. MurdochAlert features A bottom warning box that appears whenever you visit a Murdoch-controlled sited.”

This was first reported on News Junkie Post, and as Ole Ole Olson notes, this is the second anti-Murdoch add-on to be released this week. A version called Murdoch Block was released for Chrome on Wednesday and, when installed, a warning screen appears whenever you visit a Murdoch-owned site. At the time of writing, it has been installed almost 700 times. You can even choose which of the websites to block:

Both Murdoch Alert and Murdoch Block let users choose to continue onto the website if they so wish.

You may also want to check out istyosty.com, a proxy service that lets you browse the Daily Mail website without actually landing on the website. It even provides users with shortened links so you can easily share Daily Mail stories with others without worrying about inadvertently leading friends to the actual website. The proxy service works for The Sun newspaper too.

If you want to see a full list of the websites owned by the Murdoch empire, click here.