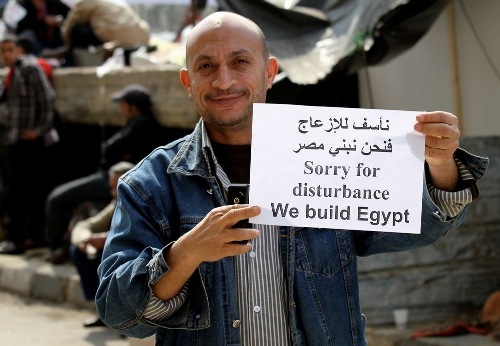 Online ‘Hacktivist’ gathering Anonymous claims it has breached the security of intergovernmental military alliance NATO. In a tweet from the @AnonymousIRC account, it announced:

Yes, #NATO was breached. And we have lots of restricted material. With some simple injection. In the next days, wait for interesting data :)

A subsequent tweet claims that the group is “sitting on about one Gigabyte of data from NATO now, most of which we cannot publish as it would be irresponsible. But Oh NATO…”

By way of evidence of the hack, the group has released two PDF documents, appearing to have Restricted security status. Hosted at PDFcast.org, one document appears to date from 2007 and relates to ‘CIS Support for a New Joint HQ ISAF Joint CIS Control Centre’. The other link tweeted by Anonymous is currently returning a database error when followed, although a screenshot posted by Blottr indicates that it relates to ‘Outsourcing Balkans CIS Support’.

This supposed attack on a major international body follows a number of security breaches and Denial of Service attacks by Anonymous and closely-linked group LulzSec on targets such as the US Senate, the CIA and an FBI contractor. While Anonymous tends to follow a generally liberal, pro-freedom of expression agenda, and many of LulzSec’s targets were seemingly chosen to highlight poor security at the organisations concerned, it’s unclear why NATO has been specifically targeted in this case.

We have contacted NATO for their side of the story and will update as more information becomes available.

Read next: Fake Apple Store employees are aware they don't work for Apple