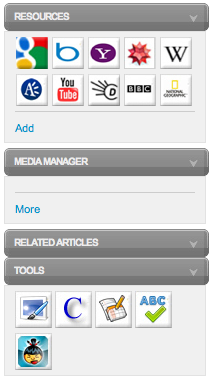 Matt Mullenweg, creator of the WordPress blogging platform and founder of Automattic, will have big reason to celebrate this Sunday after the number of self-hosted and WordPress.com blogs passed the 50 million mark.

WordPress keeps a counter on its WordPress.com site, counting the number of WordPress installations on their own servers but also self-hosted blogs, where developers, designers and other users have decided to take control of their own installations of the open-source software.

Today, WordPress has helped 350,225 WordPress.com bloggers post 302,882 posts and over 270,000 comments. Roughly calculated, it means that 210 posts and 188 comments are submitted each minute. The stats page counts a total of nearly 77 million words written, almost double the size of the Encyclopedia Britannica.

The milestone was confirmed by WordPress’ Andrew Nacin, who posted:

Each month, there are around 287 million people accounting for 2.5 billion pageviews on WordPress.com blogs, reading posts that are written in over 120 languages. English accounts for the two-thirds of all written posts, with Spanish and Portuguese in second and third respectively.

WordPress is reported to power 14% of the world’s websites, damn impressive.

Read next: Beyond the iPhone 5: The future of Apple's mobile devices