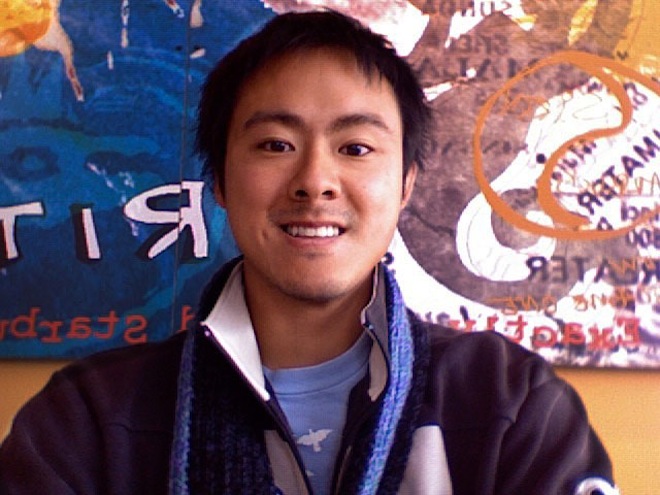 Long-time Gizmodo editor Brian Lam has left the site, according to a self-published farewell post:

After five years at Gizmodo, I’m moving on to play around in the ocean a bit more and figure out what my next adventure is.

Lam’s career has had its share of high and low points, most notably his involvement with fellow editor Jason Chen the iPhone 4 debacle. Lam had taken a somewhat-shady approach toward an agreement to return the iPhone 4 prototype to Apple, if only Apple would agree to state that it was real:

I understand the position you’re in, and I want to help, but it conflicts with my own responsibilities to give the phone back without any confirmation that its real, from apple, officially.

Something like that – from you or apple legal – is a big story, that would make up for giving the phone back right away. If the phone disappears without a story to explain why it went away, and the proof it went to apple, it hurts our business. And our reputation. People will say this is a coordinated leak, etc.

Lam had been with Gizmodo since the later part of 2006, joining the site after a time spent writing for Wired Magazine.