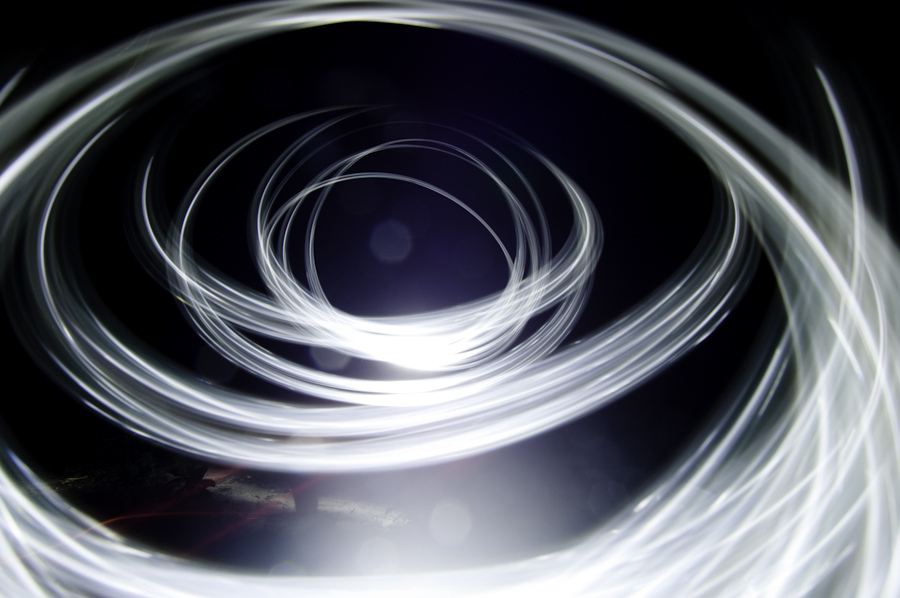 We first met with Jason L. Baptiste and Andres Barreto, the founders of Onswipe on a snowy day in late January in New York City for an interview titled, Forget apps, Onswipe is the future of publishing. The two entrepreneurs were poised for the age of the tablet, both passionate writers who wanted to make their content look beautiful on the iPad. Armed with skills in coding and software development, and support from TechStars‘ mentors, Baptiste and Barreto, along with their third co-founder Mark Bao, have been tirelessly working to make the publishing experience more enjoyable for the reader from both the editorial experience and the advertising side. Today, Onswipe launches to the world.

“The tablet is the fastest growing piece of consumer electronics ever. In the future, everything will be touch. You already see little kids nowadays, confused as they touch their unresponsive television sets. Touch is going to be the entire web and Onswipe will be providing the premier monetization engine for it and its publishers. It will be the beauty of print with the scale and data of Google or DoubleClick… Yes, it’s an audacious goal. But we get a chance to change everything and rewrite all the rules. We want a completely different conversation. And we want people to do that with us. ”

To explain a complicated technical process as simply as possible, the Onswipe platform organizes a publisher’s content into a customizable, design conscious, mobile and tablet friendly format. In just under 3 minutes, Onswipe delivers an app-like experience within the web browser. Earlier this spring, Onswipe partnered with WordPress.com to power the tablet experience of over 18.5 million blogs via the service. And over the past few months, signups for the platform have been in the tens of thousands.

Onswipe works with publishers of any size, whether their audience consists of 100 people or 1 million and doesn’t charge for its platform but instead sees itself as a partner and monetizes by taking a small percentage of their advertising revenue. The revenue model is competitive with industry standards on other platforms, and is adjusted on a case by case basis, in particular with Onswipe’s Icon Partnership platform, which is for larger publishers that have their own ad sales teams. With Onswipe, the advertisers receive metrics and scale and publishers are monetizing web content at a much higher value than before. As the value of the CPM increases, Onswipe makes additional, incremental revenue.

“We don’t make money until you make money,” says Baptiste. But Onswipe has already made publishers a significant amount of money, according to the 25-year old CEO. Onswipe’s 8-10 launch partners include The Next Web, Gary Vaynerchuk, Hollywood.com, Stocktwits and Geek.com, as well as Icon partners Marie Claire, in an ad partnership with American Express and Slate, in an ad partnership with Sprint. Credit for the creative goes to Ogilvy and Mindshare for the two launch campaigns.

“We want to optimize Slate for every platform so our readers can consume Slate content wherever, however and whenever they want,” said John Alderman, General Manager of The Slate Group and Publisher of Slate. “We’re thrilled to be partnering with OnSwipe and Sprint on this latest incarnation of Slate that leverages HTML5 to bring an app-like experience to the iPad browser. “

Onswipe is the technology that joins publishers and advertisers together in the tablet web era. For the publishers who have resented the way technology has changed the industry in the past decade, Onswipe is helping them to maintain the beauty that advertising creatives deserve. Baptiste tells them that “apps are bullshit” and it’s all about making money off the tablet web. “The banner ad is on life support, it just doesn’t work on the web or the tablet,” says Baptiste. Onswipe aims to deliver ads that people would want to rip out and put on the wall, to the tablet web.

OnSwipe believes its ad platform for tablets will trump both Apple’s iAd mobile advertising network and Google AdSense. “We’re creating something that the best creative agencies around the world can get excited about. No one ever remembers a Google ad. In fact, we dont think Google AdSense will work in the tablet world. But if you think of the past few decades of advertisements, you remember Got Milk, Just Do It, etc.,” says Baptiste. So far, the feedback from brands and agencies has been extremely positive. “Think about those beautiful full page ads in magazines like GQ or Marie Claire. Let the art work and the photography speak for itself. We want to take your existing print creative, upload it and layer on slight modular activity such as geolocation so users have the ability to see stores nearby. We let you build something that is as beautiful as a print ad in the time it would take to set up a Google Ad words campaign,” says Baptiste.

Co-founder and CTO Mark Bao (the brilliant 19-year old entrepreneur whom they convinced to leave school), came aboard officially in June and has started working on “myOnswipe,” a feature that allows Instapaper-like offline reading, in the browser and in HTML5.  myOnswipe will allow readers to see what their friends are reading as well. So you’ll be able to take the subway in New York and continue reading an awesome TNW article on your iPad. It’s like having the Internet without any Internet as well.

Onswipe raised $5 million in a “Series Awesome” round led by Spark Capital, Lightbank, Yuri Milner, Lerer Ventures, SVAngel, Betaworks, Morado, Eniac and Thrive Capital, totaling $6 million in funding to date. Baptiste hopes to use the funding to scale his current team of 10 to 20-25 people in the next year, introducing a mix of engineering and business development positions.

But just a little bit of that funding money might go towards celebrating (deservedly!). This week, the Onswipe gentlemen will be renting out New York’s posh Soho House to celebrate the launch of their long-awaited, brilliantly easy tablet publishing platform. The event will bring together all the partners, advertisers and people who’ve been involved with Onswipe, featuring a 15-minute keynote talk by Jonathan Klein, the former president of CNN, who’s an advisor and close friend to Onswipe.

As one of Onswipe’s launch partners, be sure to check out how stunning our site looks on your iPad or iPhone this week. More announcements to come.