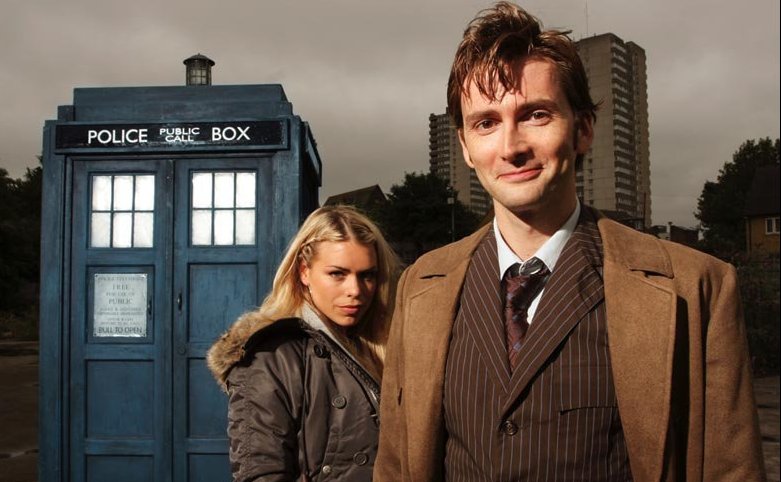 The BBC is to start rolling out its iPlayer service to international audiences later this year, but it will be available to iPad owners only at first.

As reported in the Guardian today, fans of BBC programmes such as Fawlty Towers and Doctor Who in western Europe will be able to pay the equivalent of around £6 per month, though the final figure is yet to be settled. We reported late last year that a subscription-based model would be available abroad at some point on the iPad, and now a launch could be a couple of months away.

Internet users in the UK have been enjoying iPlayer since 2007, and it seems the pending international edition will differ from its UK equivalent. The monthly fee will enable viewers to access a mix of old and new programming, whereas UK viewers are able to access recent ‘catch-up’ content only. The BBC is aiming to collate programmes into collections, covering genres such as music, comedy, documentaries and natural history.

This is the first step in the BBC’s global subscription testing phase, and when it rolls out in late summer, it will be treated initially as a pilot project. The funding model and the exact programming included is likely to evolve over time before it’s taken further afield into potentially lucrative territories such as the US. Also, the fact that it will only be available to iPad owners is further testament to the BBC’s initial caution.

Read next: Best of: Pictures left in Photo Booth at Apple Stores