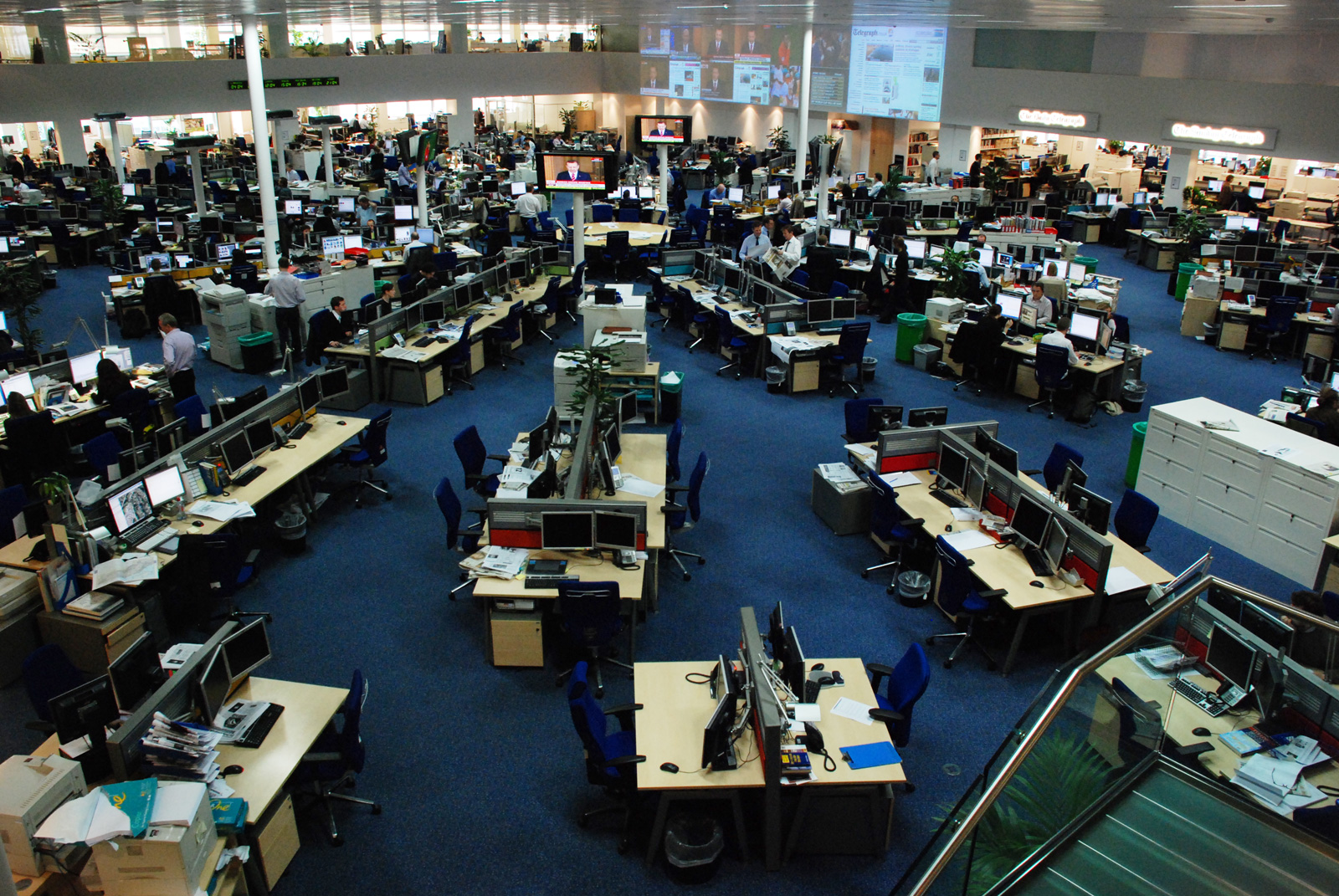 Regator, an Atlanta based news directory and search engine has just launched Regator Breaking News to improve the process of gathering and finding news for journalists and bloggers so they can spend more time reporting and writing and less time searching for the right stories to cover.

“The goal of Regator Breaking News is simple: to help writers spend more time reporting and writing, and less time searching for the right stories to cover. Knowing that we’re bringing the news to them as it breaks, RBN members can focus on creating content rather than digging through RSS feeds, newswires, and social media.”

Essentially, RBN uses algorithms to analyze a curated collection of social media content, determining the importance of events as they happen. This technology allows Regator to deliver alerts well before the stories can be found on traditional news sites, Twitter trends and other sources. Regator also provides research tools designed to help busy bloggers get stories out quickly including graphs of historical coverage, social media monitoring and image resources.

Watch this video for a proper demonstration here:

The founders of Regator, including co-founder Kimberly Turner, who spent 10 years as a journalist, know that journalists and bloggers would rather spend their time researching, reporting and writing than sifting through Twitter feeds, emails and RSS feeds.

Journalists and bloggers can customize their notifications by choosing from more than 30 topics such as entertainment, politics, sports, business, and technology. Once an alert is issued, Regator Breaking News members have access to tools designed to get a story out quickly: graphs of historical coverage, social media monitoring and resources for sourcing photos.

The Regator Breaking News desktop app, an Adobe Air app for PC, Mac, or Linux, also features trends for dozens of niches and, for those on an editorial team, a communication tool that allows members to comment on alerts, assign stories, and communicate with their team.

After giving it a whirl today, I can say that it’s a solid source of news but not exactly a constantly refreshing filter of content. After visiting the web app, news was only posted once every hour to hour and a half, which feels like a century in the fast paced blogging world. But if you’re a casual blogger who wants an aggregated feed of news in a handy desktop or web app, Regator might be a nice choice for you.

If you’re interested, try it here. To celebrate the launch, all members who sign up before June 14 will receive 50% off their first three months in addition to the standard 14-day free trial. For an individual, the service costs $9.99 per month after the free trial expires. For a newsroom, the price is $7.49 per month per user.