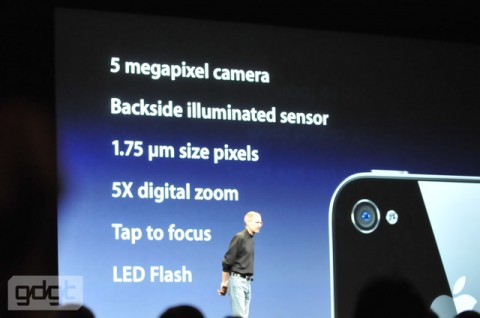 Julian Assange has been announced as the winner of the 2011 Martha Gellhorn Prize for journalism.

The prize was first given out in 1999, and was established in the honor of renowned war correspondent Martha Gellhorn. It’s awarded to journalists that challenge ‘official drivel’, as Gellhorn herself called it, and it:

“…celebrates journalism that challenges secrecy and mendacity in public affairs and raises ‘forgotten’ issues of public importance, without fear or favor, working against the grain of government spin.”

It’s difficult to think of a more fitting winner for this award, in light of Assange’s Wikileaks revelations in the past twelve months. Indeed, Wikileaks published a huge assortment of military records, and the US diplomatic cables leak later in the year made world headlines when it published countless classified leaks from within the US State Department.

Previous winners of the Martha Gellhorn Prize have included journalists at the Guardian, Independent, London Review of Books, Sunday Times and the Glasgow Herald.

The judges said of Assange’s prize:

“WikiLeaks has been portrayed as a phenomenon of the hi-tech age, which it is. But it’s much more. Its goal of justice through transparency is in the oldest and finest tradition of journalism. WikiLeaks has given the public more scoops than most journalists can imagine: a truth-telling that has empowered people all over the world. As publisher and editor, Julian Assange represents that which journalists once prided themselves in – he’s brave, determined, independent: a true agent of people not of power.”

Julian Assange is currently on bail living in England, as he awaits his fate over sex assault charges filed in Sweden.