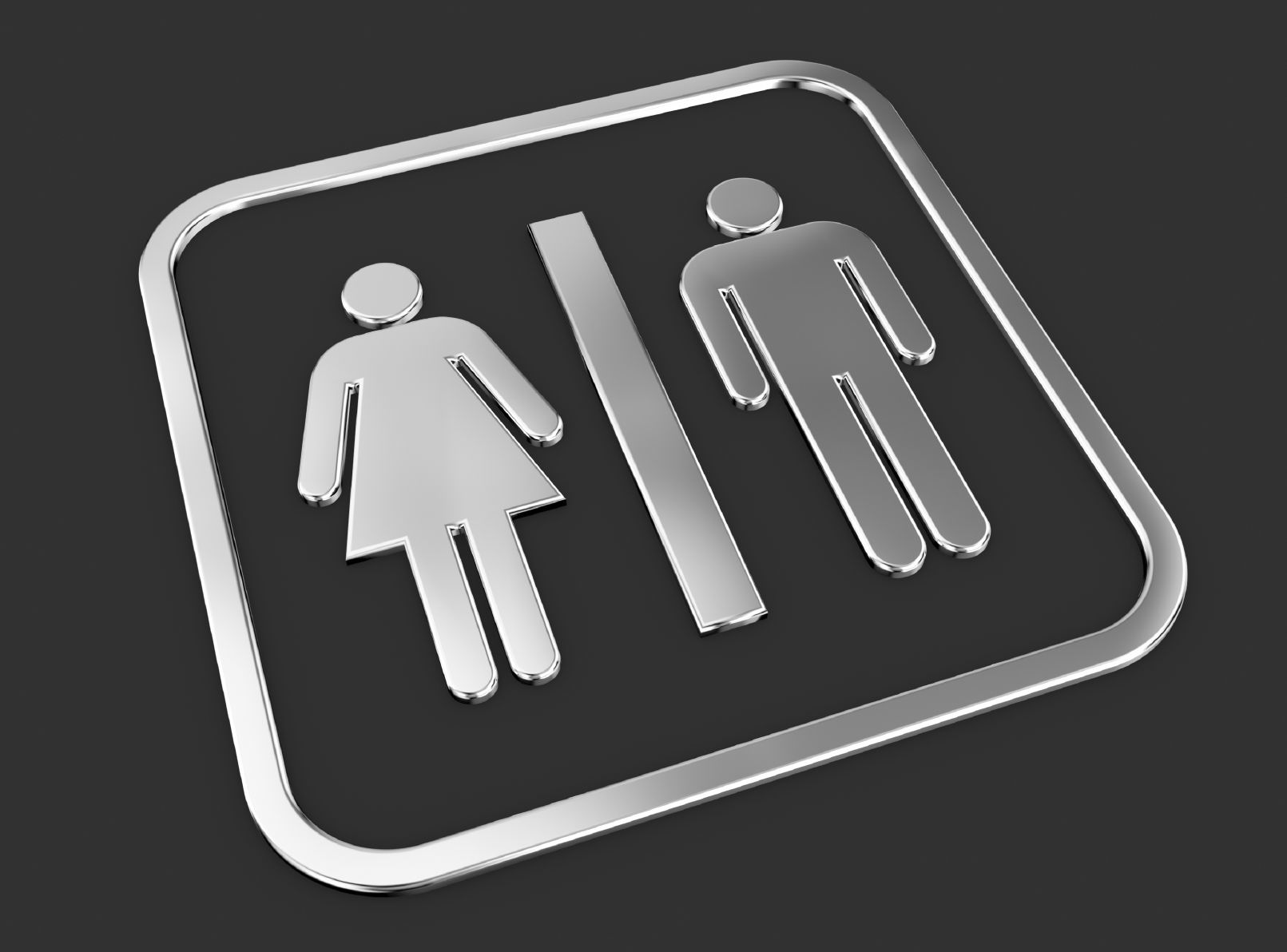 Ever wanted to know the gender demographics of the world’s most popular tech blogs? Well, you’re in luck.

The results are out, and it seems that The Next Web has more female readers than your average tech blog, though we are tied with ReadWriteWeb and VentureBeat in having a 72%/28% split between males/females.

So how did everyone do overall then? And which blogs are really popular with the ladies and which sites are all man?

Well, it seems that Techmeme and Slashdot have a fairly strong leaning towards the masculine fraternity, with 89%. And at the other end of the scale was Mashable, with over 40% of its readers girlies. Half of the blogs sampled had a male readership of over 80%.

So, The Next Web was joint-third in the gender division survey. Not bad, but it’s probably fair to say that tech is still very much a man’s world.

Read next: Report: 96% of Americans under 50 are on Facebook