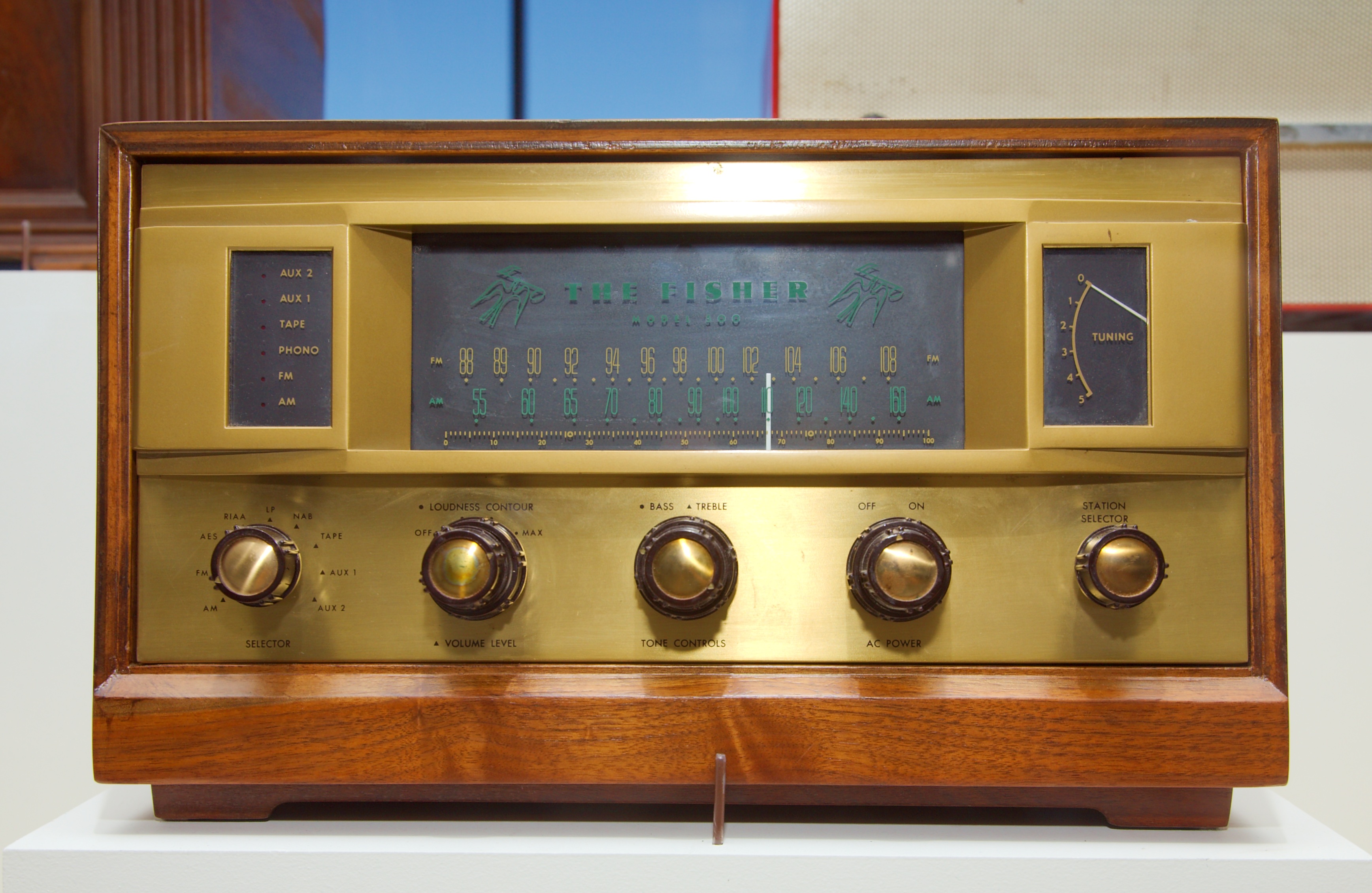 Last.fm is being redesigned in an attempt to transform its website into a mainstream music service.

Matthew Hawn, Vice President of Product at Last.fm, revealed to The Telegraph that he has brought on board eight new people to redesign the website and make ” the bits of the service which really matter come to the surface.”

Hawn said that he’s trying to keep pace in the digital space, and feels that Last.fm has been usurped in people’s minds by more recent digital startups. He said:

“Last.fm was initially designed by three guys in Hoxton [east London] and they created it for who they were and types of people they mixed with. We now need to focus on making the service more mainstream and plugged into people’s other music experiences and social networks.”

So, Hawn it seems is very much looking to the future of Last.fm. And with another music startup stealing its thunder, what can Last.fm do to ensure it keeps pace with Spotify?

In an interview with The Next Web last month, Hawn confessed that its ventures into the mobile app sphere hadn’t been great, and were known to be rather ‘buggy’ – something he put down to paywall issues since it had started charging for its mobile apps back in February. But not long after the interview, the bugs were fixed and new much-improved versions of the apps were released. Hawn made it clear that he felt Last.fm was capable of offering a premium service, but it had to feel like a premium service to the end user.

And this ties in with the latest announcement regarding its website redesign. Last.fm is getting its house in order so that it is equipped to offer quality services to its users and thus justify charging for using the service.

This is a common issue with websites that were designed for one purpose, but then evolve into something else. As the goalposts shift, it’s not enough to patch things onto a website – sometimes you just need to go back to the start and make changes from the bottom up.

Last.fm is an immensely popular website, but a slight wane in demand has kick-started this latest redesign project. And the time to bring in changes is definitely now rather than later.

Matthew Hawn has clarified that Last.fm took on 8 people in the last few months as part of a general programme to “up their game”, and the recruits included people from both Product and design. He also noted that it has new hires in its tech/development team. So the report of a complete redesign isn’t quite the case, and the latest recruits are more about expanding and growing the audience for Last.fm. He also stated:

“I do have a strong desire to see Scrobbling become a mainstream activity but I think Last.fm is already a mainstream site.”