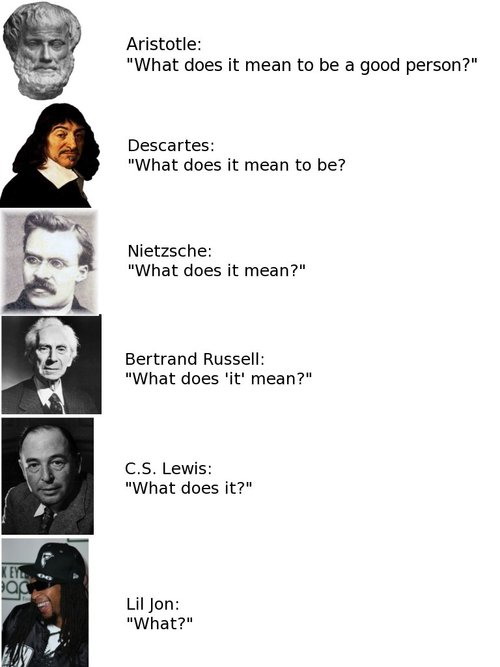 When The UK’s News of the World moved behind a paywall last October, more than a few eyebrows were raised.

Whilst many would argue that newspapers such as The Times could justify its decision to start charging online readers last July – given its leaning towards quality news reportage – surely nobody would pay to access the gossipy tittle-tattle of The News of the World?

Well, we don’t have official figures on how many people subscribe to circumvent its paywall, but if a report in today’s Guardian is anything to go by, then it seems that News International (owner of News of the World) has decided against putting its daily publication The Sun behind a paywall.

Quoting News International’s Chief Marketing Officer Katie Vanneck-Smith, The Guardian reported that there was no plan for The Sun to start charging online readers, which is at odds with previous claims.

It’s thought that The Sun was originally planned for a paywall back in January, which was subsequently delayed.

If The Sun was to go behind a paywall, it would lose a lot of revenue from advertising, simply because not many people would pay for the privilege of reading The Sun online. If today’s account in The Guardian is anything to go by, this could be a rather telling sign that News International hasn’t secured as many subscribers as it had hoped from the News of the World.

And the fact that Vanneck-Smith placed emphasis on the near 80,000 subscribers to the Times/Sunday Times is perhaps deflection tactics. It would be very interesting to see some official figures on News of the World’s subscribers, as I think this would help explain why The Sun won’t be going behind a paywall any time soon.