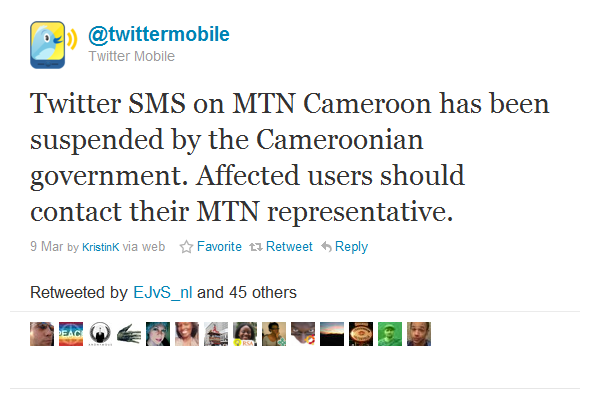 Today, Tony Hendra, the English satirist and writer behind The National Lampoon, SPY Magazine, and the cult film “This Is Spinal Tap” launches a new humor site The Final Edition as a satirical, multimedia take on the NYTimes.com, calling it the “first-ever full-on parody of a news website”.

Hendra has enlisted a number of comic geniuses into his cadre including Welsh comedian Terry Jones and NPR’s “Wait Wait…Don’t Tell Me” Peter Sagal and the infamous social media maven behind “A Bajillion Hits” Alex Blagg [see our SXSW story with Blagg here] as well as writers from Saturday Night Live, The Daily Show, The Onion, and Real Time with Bill Maher.

“One day last summer, I was sent a link to a funny cat video – my 873rd that month. At that moment, I said to myself ‘My friends and I are funnier than cats.’ So TFE was born: smart, funny, 100% cat-free satire.”

Over 30 years ago, Hendra published “Not the New York Times,” essentially a warped version of the now venerated newspaper. He’s also responsible for other similar parodies including My Wall Street Journal and Off the Wall Street Journal. Acting as The Final Edition’s Editor-in-Chief and Founder, Hendra promises it will be “an intelligent, in-the-know antidote to the cat and fratboy humor that dominates the Internet.” Highlights include: A “Personal Health” column on the terrifying threat to life and limb posed by floors; an op-ed piece that reveals how one of the paper’s most popular columnists is cutting time and costs by outsourcing her columns to Bangalore; a “Personal Tech” column featuring a test of EMS modulation technology that enables users to defrost chicken breasts from anywhere via text message; “Inside Rush Limbaugh,” an animated series featuring Rush’s long-suffering internal organs; “Money or Die,” a hilarious real-time market analysis featuring Money McBags, who’s every bit as crazy as Jim Kramer but with better stock tips; “Mad About Maddow,” Myers’ blog that centers around his obsession with the MSNBC host; and Blagg, who will regularly skewer the hipsters leading the Internet to another dotcom Armageddon.

And you can expect the requisite “comedic” banner ads as seen above and below. Considering the talent Hendra has in his brigade, I expect The Final Edition will give sites like The Onion a bit of a run for their money. I just hope whoever is writing the copy for the banner ads isn’t also managing the editorial.