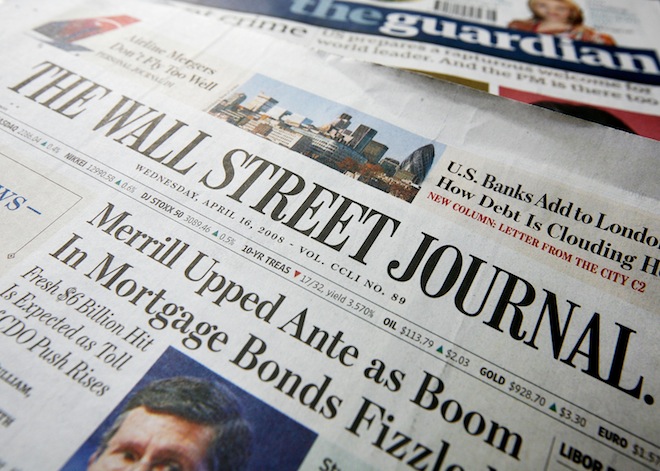 Have a story to tell but you’re not sure where to tell it? We’ve seen some Wikileaks clones pop up over the past few months, but a new offering from The Wall Street Journal called WSJ SafeHouse seems to hold a bit more weight to it than others. How so? It all comes down to what The Journal will do with your tips:

Documents and tips provided to SafeHouse will be vetted by some of the world’s most experienced and responsible investigative reporters and editors.

A veteran Journal editor will review each submission, and coordinate any follow-up. Being able to contact you if needed can greatly help our ability to pursue a story quickly. We strongly encourage you to provide contact info if anonymity is not required.

Beyond the editorial and investigative experience, though, the Journal is simply pushing the fact that everyone wants to be the “good guy”

The question is whether WSJ is getting into ground that it might not actually want to tread. Part of what has kept Wikileaks going as strong as it has thus far is the fact that it’s owned by a non-American, so publishing American secrets has been less of an issue. WSJ is owned by Down Jones & Company, a subsidiary of News Corporation, which is now incorporated in Deleware.

As such, WSJ is putting itself squarely into the crosshairs of any US Government agency that it chooses on which to report. What has worked well for Assange and Wikileaks in the past might not bode so well for an American-incorporated business, though only time will tell.

In the mean time, we’ll be looking forward to SafeHouse’s first releases and seeing how they compare to what we’ve found via Wikileaks.