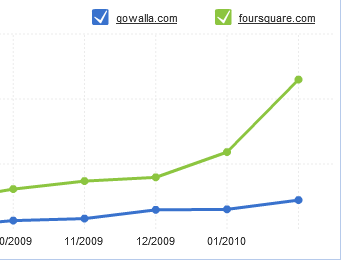 In what seems to be a move to go head on against Apple’s iTunes, Spotify is now launching its own music downloads store, adding iPod syncing to its desktop client, and opening up its mobile apps to users of its free service.

The new features will be part of the updates to Spotify’s desktop and mobile apps, which will start rolling out to users today.

There will also be a new Spotify download service that lets users listen to the music they want to hear, wherever they are, with the new playlist download offering and cheaper bundles.

Lastly, the Spotify Mobile app is now available not only to premium users but to everyone.  iPhone and Android owners will now be able to buy and sync their music to the mobile app wirelessly.