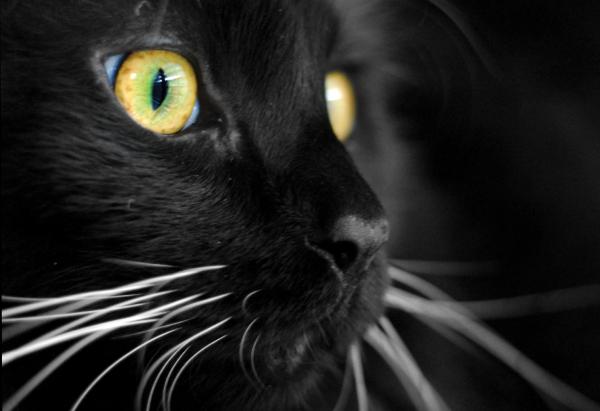 BitTorrent trackers have endured a fair share of copyright related troubles in the past, but this doesn’t mean that there aren’t any copyright holders who have a positive view towards file sharing. Lithuanian studio Iron Cat is living proof of this, which, in an unusual move, chose BitTorrent tracker Linkomanija to become the official distributor of its upcoming movie.

The independent movie production company Iron Cat announced that it has partnered with Lithuania’s most popular torrent tracker, LinkoManija, to distribute its upcoming film Barzda (The Beard), both in the country and abroad. The film will be distributed in collaboration with other torrent trackers to gain maximum exposure. Linkomanija’s owner said in response to news of the unusual partnership:

“Our objective is to make the film accessible to the widest possible audience.”

Linkomanija got into a legal dispute with Microsoft last year when the software giant demanded $45 million in damages due to illegal distribution of Office 2003 and 2007. Until today, the main trial against LinkoManija’s operator and his company is still ongoing, but this didn’t stop the site from operating.

This clearly illustrates how the Internet has reshaped the creative industry, where copyright holders are beginning to see BitTorrent trackers as a useful means to promote and distribute their works. Not everyone has the funds or the means to get into mainstream distribution and for many independent artists, obscurity is still a bigger problem than piracy. BitTorrent has long evolved from the previous notion that file sharing sites are merely piracy havens. Independent artists can now leverage free distribution to gain exposure.

TorrentFreak couldn’t have said it any better, finishing the blog post with a strong statement:

It may not be in the interests of the MPAA and the major movie studios, but it appears that BitTorrent does indeed democratize culture and media, whether they like it or not.