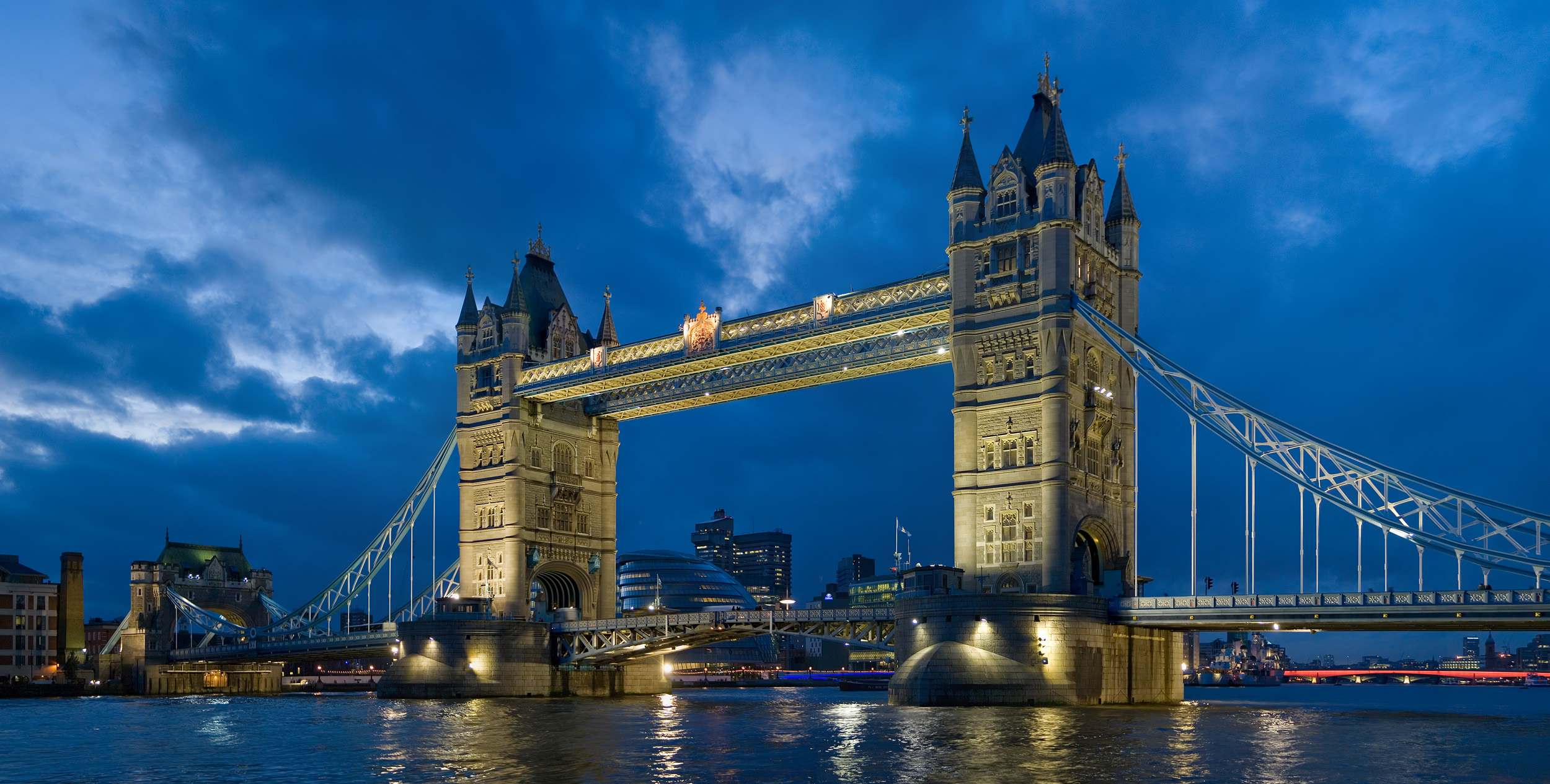 As reported in the FT tech blog, The Huffington Post will be crossing the pond this summer to launch its first international version in Britain.

Arianna Huffington announced the news today at the Guardian Changing Media Summit with Tim Armstrong, AOL’s chief executive. (See our post on the AOL Huffington Post acquisition.) The Huffington Post UK edition will start out as a local homepage featuring British content. Huffington also mentioned that she still plans to launch sites targeting French and Brazilian audiences in the future.

While The HuffPost will likely be hiring, AOL also hired 100 journalists in the UK last year that could also provide content for the new local edition. In the meantime, I’ll be in London this weekend, so come find me and I’ll give you a two good reasons (#1, #2) why you wouldn’t want to work there.

Read next: IDAPT i1eco -- The smartest charger you'll ever own