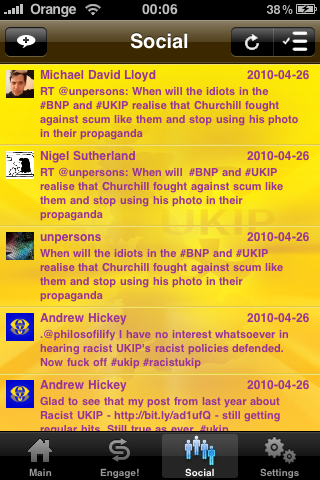 The army has slapped Manning with an additional 22 charges. “The most significant additional charge is Article 104,” said David E. Coombs, Manning’s defense attorney, on Twitter. That charge is aiding the enemy–a serious accusation that brings the death penalty to the table.

It is believed that the prosecution is unlikely to pursue the death penalty and will instead propose life imprisonment for Mr Manning–though the prosecution itself has not yet indicated whether it intends to push capital punishment. Even with the lesser sentence, it makes Julian Assange’s sexual assault charges look like a walk in the park.

Read next: The Best of China's Internet Clones