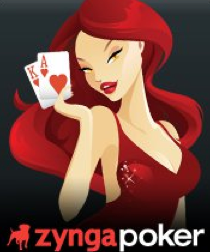 From today, the company’s premium subscribers in the UK, Sweden, Spain, Norway, Netherlands and Finland will get one week’s exclusive access to the album ‘Collapse Into Now’ a week ahead of its European release. Spotify is also running a competition offering users the chance to win prizes including guitars, signed merchandise and Sonos music systems.

This isn’t the first time Spotify has run an exclusive preview of a well-known artist’s new album but it is probably its second biggest deal since it offered U2’s 2009 album exclusively for a week prior to its full release. Other big names like Katy Perry have offered pre-release samplers, but not full albums.

While some artists have complained about the meagre royalties Spotify pays for streams from its service, it’s still clearly a useful tool for labels looking to stir up a bit of promotional pre-release interest.

Read next: ITV partners with Nestle to roll out first product placement