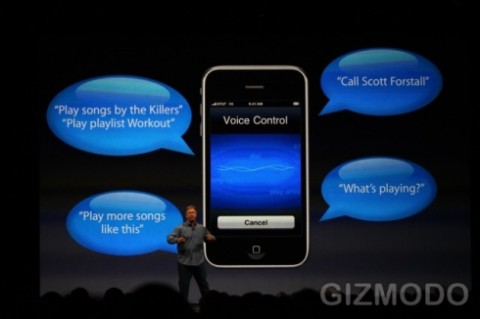 As first reported by AllThingsD, sources say Rupert Murdoch’s famed “iPad newspaper”, The Daily will be coming to Android tablets this spring.

At its launch event earlier this month, Murdoch said he expected The Daily to be on all major tablets in the future, but was quoted saying that “last year, this year and maybe next year belong to iPad.”

So it is a bit surprising to hear that the “iPad newspaper” could appear on tablets like Motorola’s XOOM in just a few months time.

For now The Daily is sold exclusively through the Apple store.

Read here for Everything You Need to Know About the Daily’s Launch.

Read next: Microsoft vs Ikea [Infographic]