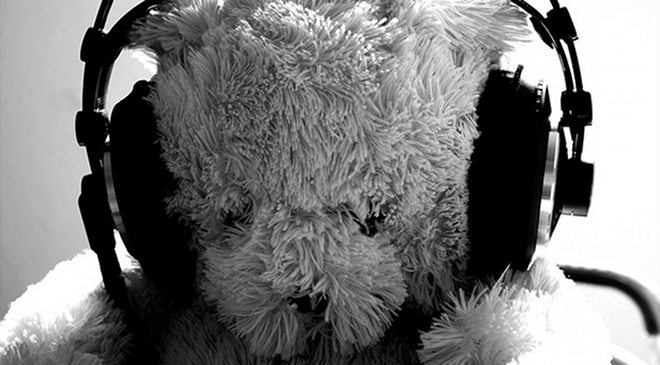 A report from CNN today states that Apple and other music retailers are working with record labels to make high quality music widely available to download for the first time.

The plan will see 24-bit files available in popular music stores like iTunes. These files are much larger than the 16-bit MP3s we’re used to, but contain a far more accurate version of original studio recordings.

The main stopgap here is that portable music players simply aren’t capable of playing 24-bit audio. According to Universal’s Jimmy Iovine, this will soon be remedied with a new line of 24-bit capable iPods, iPhones and other players.

CNN’s report quotes Iovine as saying “We’ve gone back now at Universal, and we’re changing our pipes to 24 bit. And Apple has been great… We’re working with them and other digital services — download services — to change to 24 bit. And some of their electronic devices are going to be changed as well. So we have a long road ahead of us.”

Does anyone want high quality audio?

It’s likely that (at least at first) we’d have to pay more for high quality audio files. Given that your average digital music buyer hasn’t exactly been crying out for improved fidelity, will it ever be anything more than a niche proposition aimed at audiophiles who love to savour every last detail of a sound?

I do wonder if many of us simply don’t care that much about sound quality any more. When I bought Radiohead’s new album last week, I had the choice between a standard MP3 download for £6, or a high quality version for £9. Despite the tiny three pound price difference, I knew that I’d mainly be listening through tinny laptop speakers or a cheap headphones so I opted for the lowest price option.

I suspect I was far from alone, not least because the file sizes for the high quality WAV versions are so large. Perhaps a decade of listening to scrappy, poor quality rips of CDs has turned us into a generation that can make do without pristine, beautiful audio.

A bet on the future Many of us may not care much for high quality files now, but here’s why the investment in creating them now is important: the future. Your Internet connection is fast becoming the most important media pipe into your home.

As Video On Demand services increase in popularity, Internet radio becomes more widely listened to and all the while we’re glued to online devices to check email and update our Facebook statuses, that Internet connection might become the only connection worth bothering about.

At that stage, we’re going to become a lot more demanding about the picture and audio quality we get from the Internet. HD video streaming is becoming common, so why not “HD” audio too? Perhaps record companies are betting on increased Internet speeds in the future turning us into reformed audiophiles who will gladly pay extra for beautiful, 24-bit clarity.

Perhaps eventually, 24-bit will become the norm but I doubt we’ll appreciate it – we’ve learned to be happy with average quality. Maybe it’s a case of “Once you go ‘crap’, you never look back”.