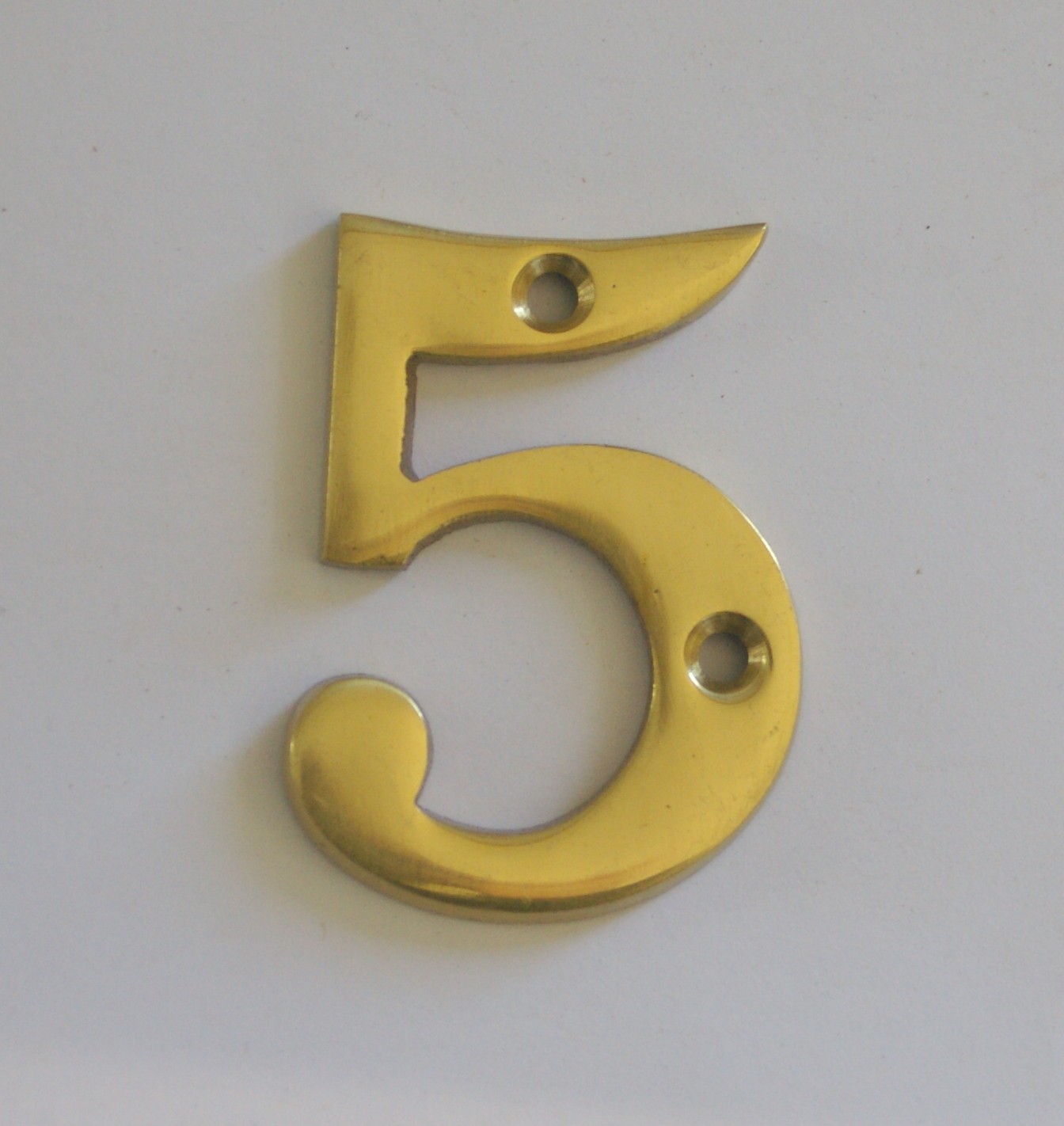 In his recent presentation at the MIDEM music industry conference, Mark Mulligan, a music analyst at Forrester Research, recently introduced his view on the problems facing the music industry in the digital age.

Mulligan, having mapped out a fairly frightening set of realities, concluded by introducing SPARC – essentially an acronym that contains some guidelines for the music products of the future that has subsequently been doing the rounds in the world of Digital Media this past few weeks.

Social: put the crowd in the cloud

Certainly a well-connected set of listeners and fans is going to help when it comes to creating a buzz, you only have to look at Spotify’s Facebook integration that allows users to post songs and list to their profiles to see the advantages of this.

However it may not be down to labels themselves to move audiences into the cloud, especially since it’s unlikely that they will own the majority of platforms that support this. The best way the industry could aid this migration of listeners to cloud based music services would be to both offer decent incentives to listen to and share music online and of course work with the owners of cloud based platforms to offer as complete and available catalogues as possible.

Participative: make them interactive and immersive

As I mentioned in last week’s article there is hope that the music industry can win back the leisure time lost to gaming through innovative social music gaming platforms like Nightclub City, re-engaging younger audiences in the spaces they “live”. Although tracks might initially provide only a backdrop to these games, it’s likely that in-app music purchases could well be implemented, possibly even integrated with existing music delivery platforms such as iTunes or Spotify.

The question that’s likely to be causing sleepless nights for record company execs right now is how you make this apply to older audiences who have traditionally bought CDs even whilst piracy is rife. I would have suggested that the answer lies in console games such as Rock Band or Guitar Hero since these are widely used by the younger end of this bracket and have already proved to be a successful, if indirect, means of music discovery – but Activision’s recent announcement that they are pulling the plug on some of their music games due to poor sales means the outlook could be bleak for the genre as a whole.

It’s fairly likely that the desire for ownership of music is going to apply a fair bit less for audiences that have not grown up with a concept of music as a form of material goods. Whilst this means music streaming and locker services are unlikely to seem as intangible to them as to older audiences there is still a fairly difficult task of convincing them that music is even something that should be paid for.

As with the challenge of drawing listeners to the cloud, it’s incentives that will most probably be the key here and if implemented well could also be used to build a stronger rapport between artists and fans.

Relevant: ensure they co-exist and joint the dots in the fragmented digital environment

Although this could be interpreted in a few ways, I suspect that Mulligan is referring to the possible multitude of digital platforms for music delivery that will likely exist in a few years time.The point here is that, although as a music product the MP3 was easy to pirate and share for free, it was at least a standard that listeners were familiar with.

With multiple streaming and locker services however, this familiar format finally goes out of the window and for the first time audiences will likely experience music through platforms rather than formats. As a result, labels could end up having to arrange multiple licensing agreements to release even a single song in a single territory, so they should probably look to start speeding the licensing process for digital platforms up – and soon.

Connected: Music fans are connected and expect their music experiences to be also

Mobile devices have now started to dominate in terms of how music is experienced, but rather than being just advanced versions of Sony Walkmans, they are starting to show that they can deliver highly appealing (and money-making) new music products in the form of apps.

Developers in this space such as Mobile Roadie and Fanbass have shown that they can provide branded apps that not only stream music from services such as SoundCloud and LastFM but also deliver artists Twitter and Facebook feeds, blog posts and tour information directly to fans wherever they are, building both a rapport and a level of access that’s not been possible before.